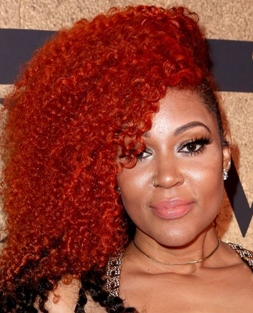 Lyrica Anderson is an American singer who gained initial fame through the songs she wrote for various artists. Some of her most notable contributions have been to the songs like “All Night Long” by Demi Lovato, “Jealous” by Beyonce and “Pretend” by Tinashe. Lyrica has also performed as a background vocalist for Jennifer Lopez. After earning so much credit as a contributor, she decided to pursue her own singing career and released a mixtape in 2012, titled King Me. She since then has gone on to release multiple EP’s and albums that have performed pretty well both commercially and critically. Aside from music, Anderson has become a reality TV star as well after joining the cast of VH1 reality series, Love & Hip Hop: Hollywood. As far as her private life goes, the singer married rapper Floyd Bentley aka. “A1” in 2016. 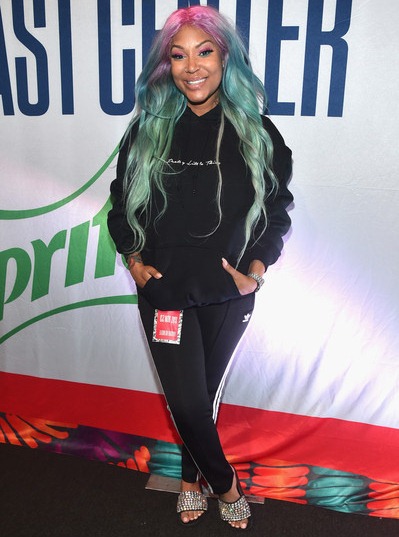 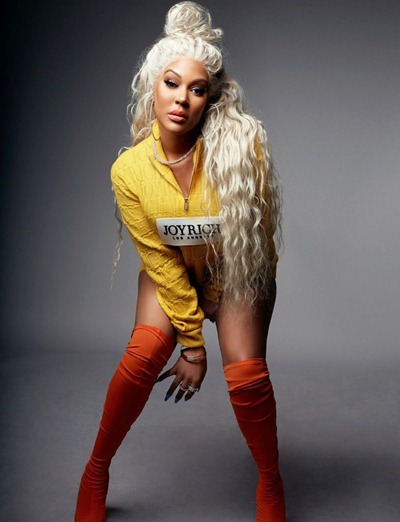 Given below is the list of complete singer Lyrica Anderson height, weight, shoe size, and other body measurements information.