There has been a new addition in famous Kardashian family as a much awaited new member has just arrived. The 35 year old Kourtney Kardashian has given birth to her third child a baby boy on December 14, 2014 which is also the birthday date of couple’s first son Mason. Below on this page we have provided complete details about the expected name and pictures of the new born.

Kourtney who had announced her pregnancy earlier this year, had also revealed the gender of her future baby a few weeks back. The father of the child is Kourtney’s long time boyfriend Scott Disick. The couple has received a lot of media attention in recent days especially because of pregnant Kourtney Kardashian’s nude photo shoot for a magazine and Scott for his wrong doings. 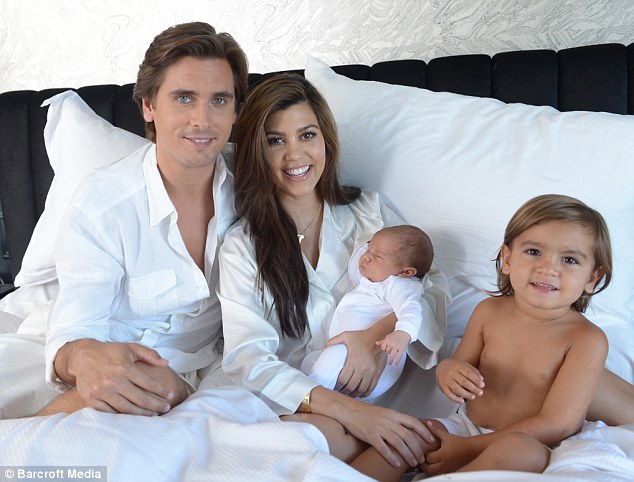 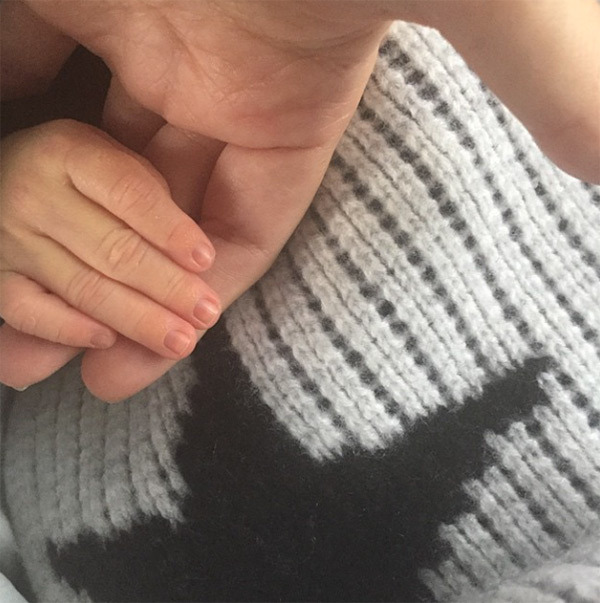 The couple had a son Mason Dash Disick and a daughter Penelope Scotland Disick earlier whom have been joined by the couple’s second son. The newborn baby of the couple has been named “Reign Aston Disick” which was announced by Kourtney Kardashian herself with an picture of baby holding the mother’s hand. The face of the couple’s third child is yet to be revealed so we have to just wait for it.