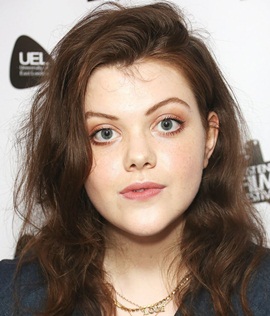 Georgie Henley is an English actress who is best known for starring in the popular film series, The Chronicles of Narnia. Her on-screen debut came with the 2005 fantasy film The Chronicles of Narnia: The Lion, the Witch and the Wardrobe in which she portrayed the character of Lucy Pevensie. After its huge global success, two more sequels of the film were released in 2008 and 2010, with Henley reprising her role in both of them. Despite having gained such great success as a child actress, Georgie hasn’t gotten involved in the entertainment industry too much and has remained absent from the on-screen work for years. Now grown up, Henley is once again launching a proper acting career and looks forward to gaining similar success as she did as a child actress. 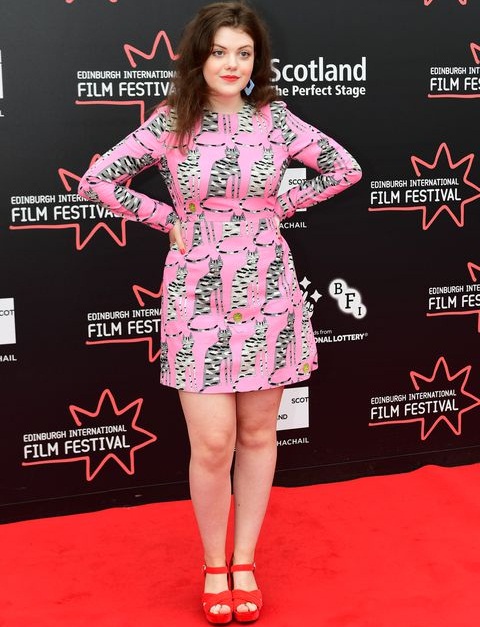 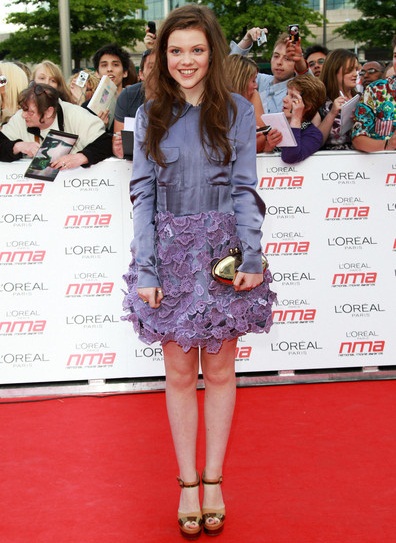