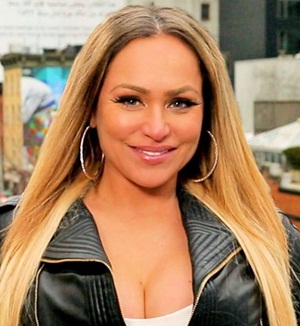 Darcey Silva is a multitalented star from America who is recognized for being an actress, TV personality, fashion designer, and entrepreneur. Before she gained widespread recognition as a reality TV star, Darcey was already a pretty successful businesswoman. She alongside twin sister Stacey had established multiple businesses including a production company, Eleventh Entertainment, and a clothing brand named House of Eleven. The sisters also collaborated to release multiple songs as well. Having done so much already, Darcey Silva received further fame and success through her appearances on the reality TV show, 90 Day Fiancé: Before the 90 Days as well as its spin-offs like Pillow Talk, and Self-Quarantined.

Following her impressive run on these shows, Darcey and her sister landed their own reality show in 2020, named Darcey & Stacey. It documents the love, relationships, and family life of both sisters which has managed to attract a large audience, making it a top-rated American reality program. Now looking towards her personal life, Darcey has two daughters with her ex-husband. While in 2020, she became engaged to fitness model Georgi Rusev. 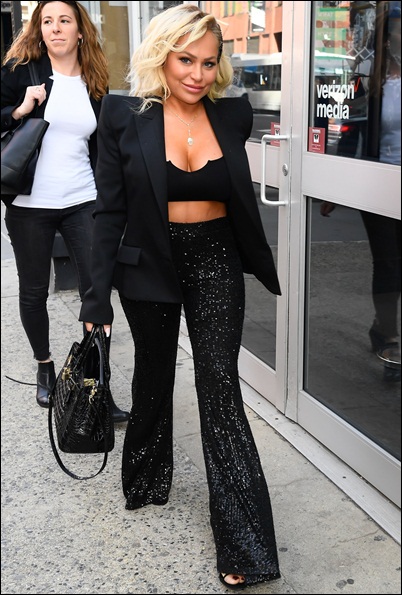 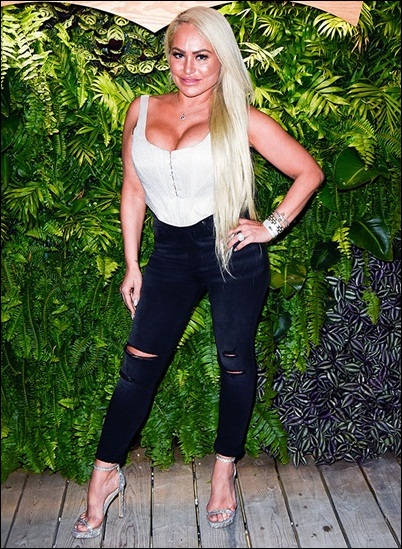