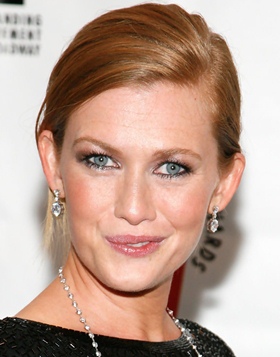 An inspirational American actress Marie Mireille Enos was born on September 22, 1975. She studied theatre at Brigham Young University, graduating with a bachelor of arts in acting in 1997. Enos made her acting debut from the television film Without Consent and eventually continued playing guest roles in several shows such as CSI: Miami, S*x and the City, Medium and Strong Medicine. Along with it, Mireille as well appeared in a number of stage productions and was also nominated for a Tony Award for Best Featured Actress in a Play for being starred in the Broadway production of Who’s Afraid of Virginia Woolf? in 2005. In coming years, Enos earned her breakout role as Sarah Linden on the AMC crime drama series The Killing for which she was nominated for Golden Globe Award and Primetime Emmy Award for Outstanding Actress in a Drama Series. Following that success, she began her career in feature films and starred in the zombie thriller film World War Z as Karin Lane. The film received critical acclaim and success at the box office, grossing over $540 million. Since then, Mireille performed various roles in several films and television shows such as Sabotage, If I Stay, You Were Never Here and The Catch. As far as her personal life is concerned, Mireille Enos has been married to Alan Ruck since 2008 and the couple has two children together. 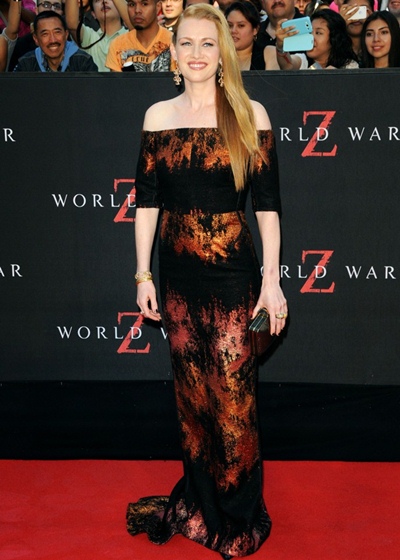 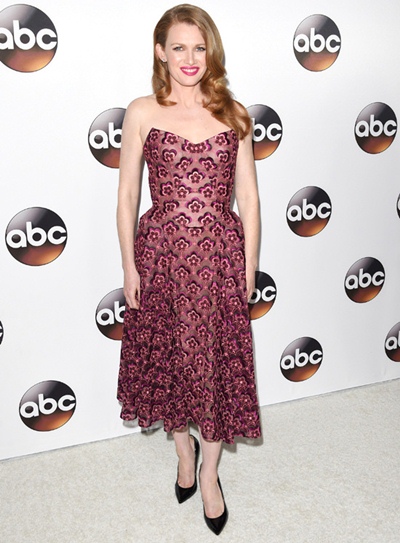