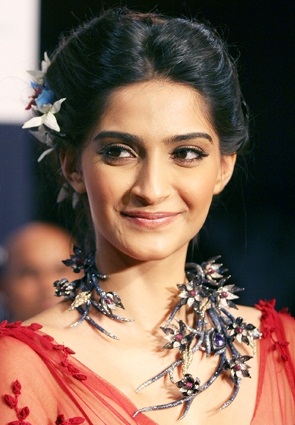 Sonam Kapoor is an Indian actress who was born on June 9, 1985 to actor Anil Kapoor and former model Sunita Kapoor. After starting her professional career by assisting director Sanjay Leela Bhansali during the shooting of 2005 film Black, Sonam made her acting debut in 2007 with film Saawariya. Although the film failed to garner commercial success but Sonam Kapoor’s performance received praise from critics. She next appeared in Delhi-6 before finally having her first commercially successful film I Hate Luv Storys.

Her next few films including Aisha, Thank You, Mausam and Players failed to gain success over box-office but she made a strong comeback with 2013 hit Raanjhanaa which was followed by highly successful film Bhaag Milkha Bhaag. She also starred in two films during 2014 out of which Bewakoofiyan which did not had any major commercial success but earned Sonam Kapoor critical acclaim while the second film Khoobsurat had both critical and commercial success. 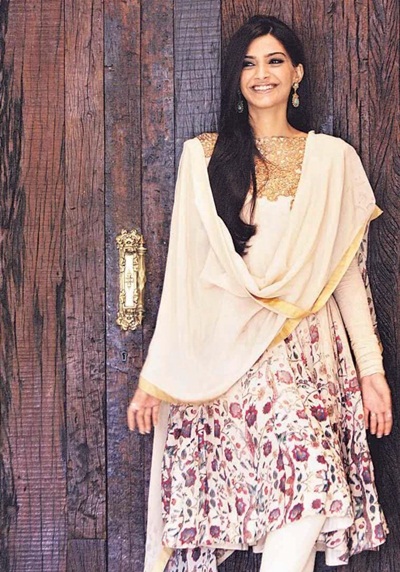 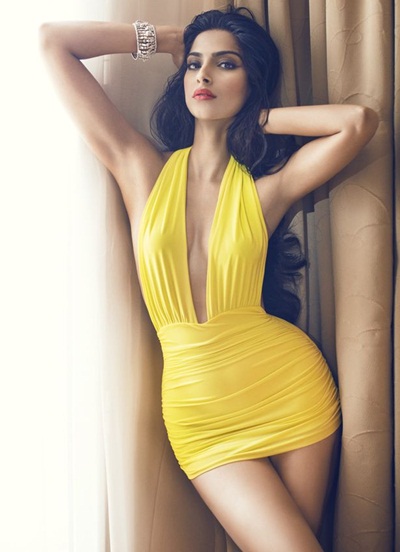