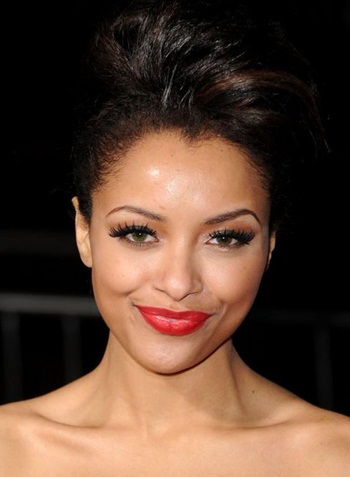 The American actress, singer, model and dancer, Kat Graham was born on September 5, 1989, to Natasha and Joseph. She started her career at the age of just six and appeared in several commercials and music videos over next few years before making her professional acting debut with 1998 film The Parent Trap which was followed by her television debut with Lizzie McGuire in 2002.

Although as an actress, Kat is best known for her role The CW television series The Vampire Diaries but she has appeared in several more films and television programs such as 17 Again, The Roommate, Addicted, Hannah Montana and Whose Line Is It Anyway?. In addition to acting, Graham has also released a few EPs along with collaborating with will.i.am for 2007 hit song “I Got It From My Mama”. Kat Graham has been dating actor Cottrell Guidry since 2008 and the couple became engaged in October 2012. 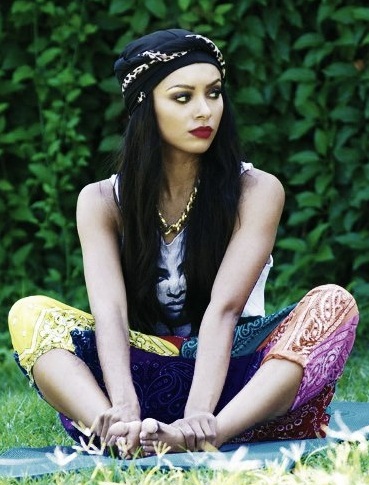 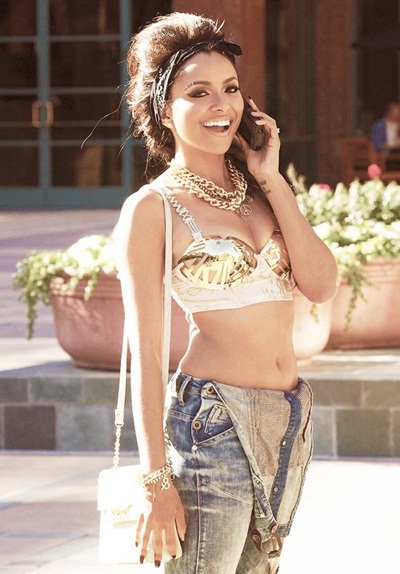 Given below are complete details about actress Kat Graham favorite things including music, color, food, hobbies, actor and actress.