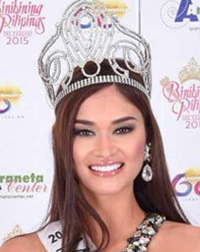 The actress, television personality, makeup artist, writer, model, host and Miss Universe 2015, Pia Wurtzbach was born on September 24, 1989. Born on Filipino mother and German father, Pia first started her professional career as a child actress at the age of just 4 and since then, has gone on to appear in several television shows like It Might Be You, Bora and Aryana along with a couple of movies such as All My Life and All About Love. Her international fame extended further when she took part in the Bb Pilipinas pageant and finally was crowned Miss Universe Philippines 2015 after taking part in the competition for the third time. Along with winning the pageant, this also gave Pia Wurtzbach the right to represent her country in the Miss Universe 2015 competition which took place in Las Vegas, Nevada (USA). The result of the competition was announced on December 20, 2015, where the host Steve Harvey mistakenly first announced Miss Colombia Ariadna Gutiérrez as the pageant winner but then apologized for his mistake and announced that the actual Miss Universe 2015 is Pia Wurtzbach. After completing her duration, she handed over the crown to next Miss Universe Iris Mittenaere. 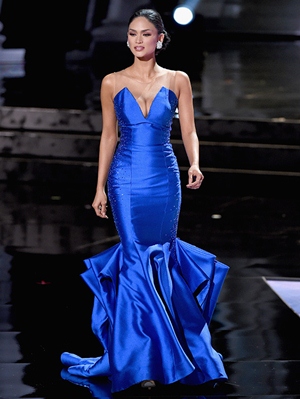 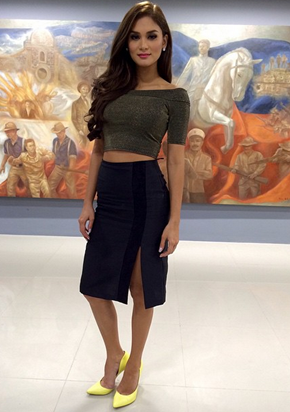