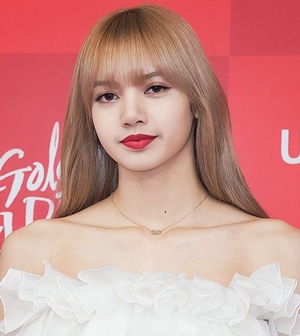 Lalisa Manoban is a Thai rapper and singer based in South Korea and known by her stage name, Lisa. As for her early life, she gained an interest in the pop industry of South Korea at a pretty young age and began pursuing dance and music training with ambitions of achieving success in the entertainment industry. Her first breakthrough came in 2010 when she auditioned to join South Korean company YG Entertainment and got picked out of the 4000 applicants. After that, she moved to South Korea and began her training under the company. Following a four-year-long training, Lisa finally debuted in the music industry as a member of the girl group, Blackpink. The four-member group also included Jisoo, Rose, and Jennie. After making its debut back in 2016, Blackpink has managed to earn huge success on a global scale and has emerged as one of the most successful girl groups in South Korean history.

Alongside music, Manoban has successfully pursued other ventures like acting and modeling as well. Due to her widespread popularity, Lisa holds a large global fan following on social media, especially Instagram, where she has over 39 million followers. Now looking towards her personal life, Lisa’s family and other off-camera activities are kept highly private just like most K-pop idols. Due to this, there isn’t any information available about her romantic relationship now or in the past. 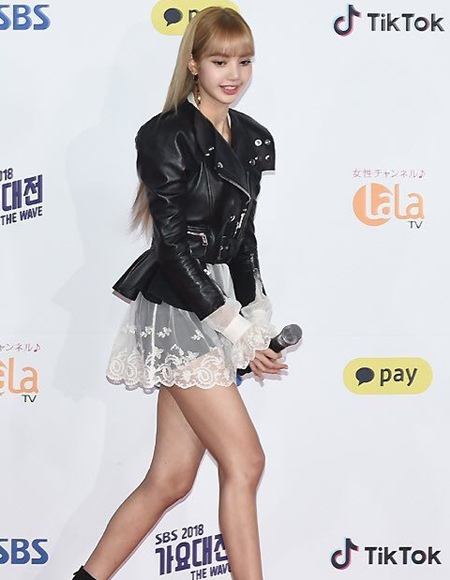 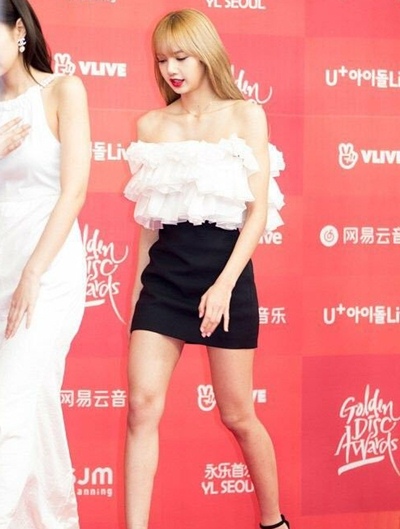 The South Korean music star Lalisa Manoban body measurements complete details can be found below, such as her height, weight, and shoe size.