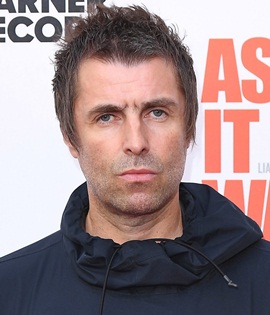 Liam Gallagher grew up with zero interest in music and preferred sports, especially soccer. But this all changed during his teenage when after suffering a head injury, he dramatically became obsessed with music. Liam started his musical journey with the band called The Rain which later transitioned into the rock band, Oasis. With him being the lead vocalist of the band, Oasis went on to become one of the all-time most successful bands of the UK and is cited as a major influence by musical artists worldwide. Despite the huge success, Oasis disbanded in 2009 and Liam immediately formed a new rock band, called Beady Eye. Continuing his successful run in the industry, Gallagher led Beady Eye to great commercial success as well. But after releasing two albums in their 5 years run, the Beady Eye disbanded in 2014.

After that, Liam took a hiatus from music for a few years and then made a comeback in 2017, but this time as a solo artist. Just like his previous gigs, his work as a solo artist has earned huge critical and commercial success too, with both of his solo albums peaking on music charts in multiple countries. Lastly, coming towards his personal life, Liam Gallagher has four kids from his previous two marriages with Patsy Kensit and Nicole Appleton respectively. As of 2013, he has been in a relationship with his former personal assistant Debbie Gwyther. 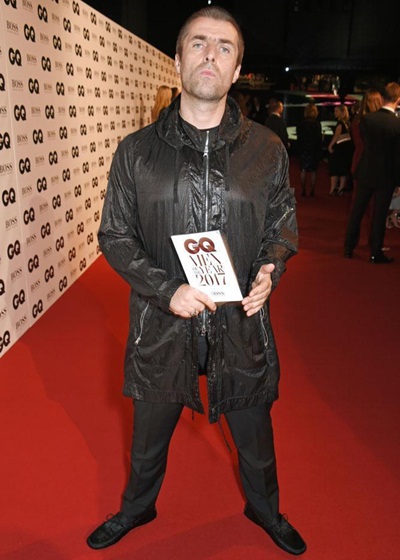 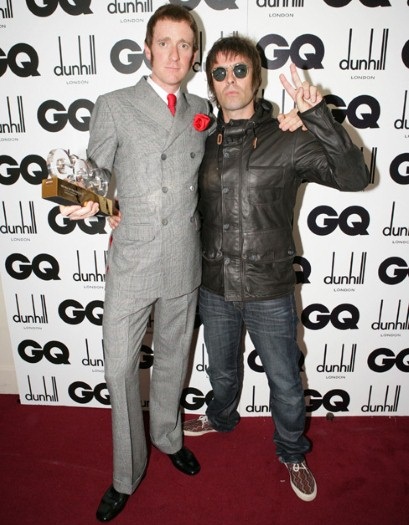