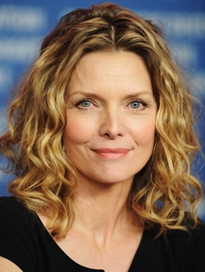 Michelle Marie Pfeiffer is an American actress and singer born on 29th April 1958. After graduating in 1976 she decided to pursue acting career. Her win as a Miss Orange beauty Pageant in 1978 provided her a path towards Hollywood. Michelle’s early acting performances included television roles in Delta House and Fantasy Island. Later on, she earned some minor role in theatrical films including Falling in Love Again and The Hollywood Knights. In 1983, Pfeiffer received mainstream attention for her role in the film Scarface as Elvira Hancock. The film earned commercial success and provided her with recognition and fame. In 1988, Pfeiffer starred in the comedy film Married to the Mob which bestowed her with first Golden Globe Award nomination as Best Actress. Afterwards, she performed variety of roles in several successful films including Dangerous Liaisons, The Fabulous Baker Boys, The Age of Innocence and Hairspray. She won numerous accolades and nominations throughout her career including Academy Awards, MTV Movie Award and BAFTA Award. As far as her personal life is concerned, Michelle Pfeiffer married twice. Firstly with actor Peter Horton in 1981 but the couple ended up their relationship in 1988. After that, she met television writer and producer David E. Kelley with whom Pfeiffer married in 1993. 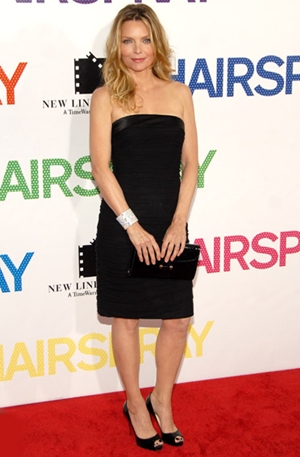 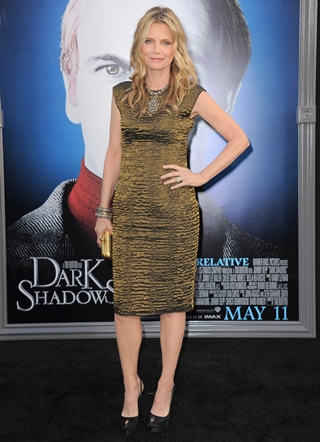 Given below are the complete actress Michelle Pfeiffer body measurements including her height, weight, dress, bust, waist, hip, bra cup and shoe size.