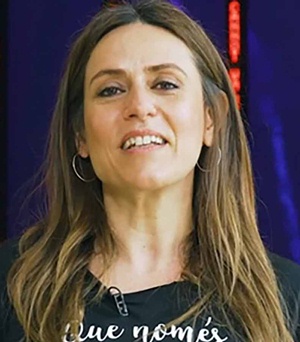 Itziar Ituno is a Basque actress who first broke into global limelight through her role in the hit TV series, Money Heist. Having started her professional acting career in the mid-90s, her on-screen work portfolio is now pretty extensive and includes several popular films and television series. Although an already well-established star in the Spanish industry, Itziar first gained recognition at the international level through the TV series Money Heist. Originally titled “La casa de papel”, the series initially aired on the Spanish channel Antena 3 and was later acquired by Netflix. Later dubbed in multiple languages and released under the title “Money Heist”, the series garnered huge success globally and became one of the top-rated shows in the world. In the series, Ituno portrays the main cast character of Inspector Raquel Murillo and has earned praise from the global audience for her spectacular performance. 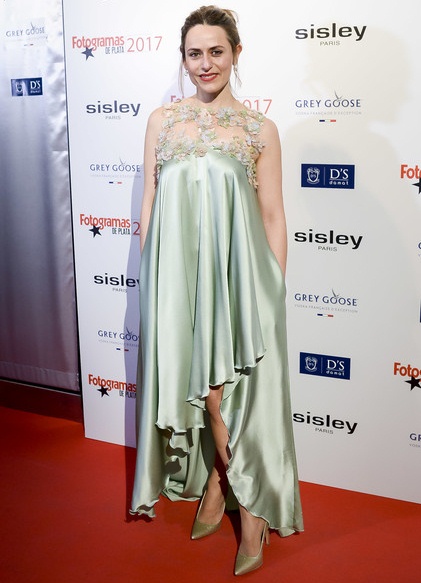 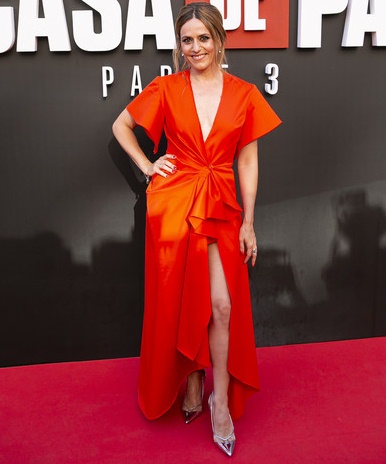