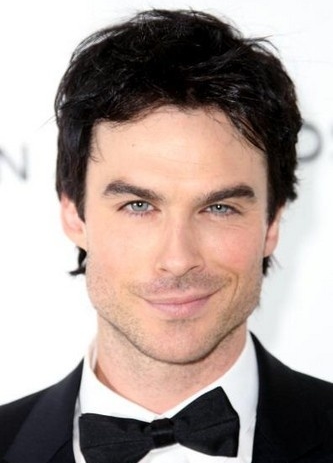 The American model and actor, Ian Somerhalder was born on December 8, 1978 to Edna and Robert Somerhalder. He started his career as a model at the age of 10 and then decided to pursue career in the field of acting after turning 17. Ian made is acting debut in 1997 with television series The Big Easy and first earned recognition through his role in 2000 TV series Young Americans. Since then, Somerhalder has appeared in several more television shows since now including Smallville, Tell Me You Love Me, CSI: Crime Scene Investigation and Lost. He has been the main cast member of hit TV series The Vampire Diaries since 2009.

In addition to his work over television, Ian Somerhalder has also appeared in numerous films till now including Life as a House, In Enemy Hands, Pulse, The Tournament, How to Make Love to a Women and The Anomaly. In his personal life, Ian Somerhalder dated actress Nino Dobrev from 2011 to 2013 and is currently in a relationship with actress Nikki Reed. 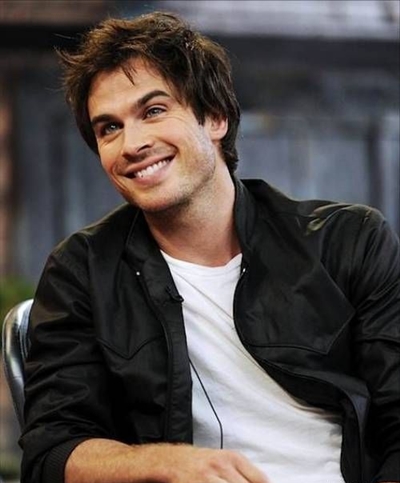 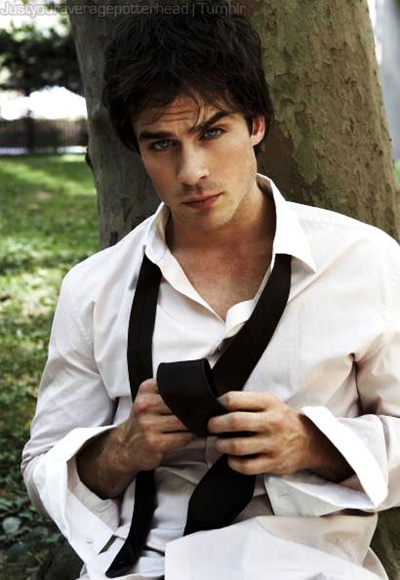