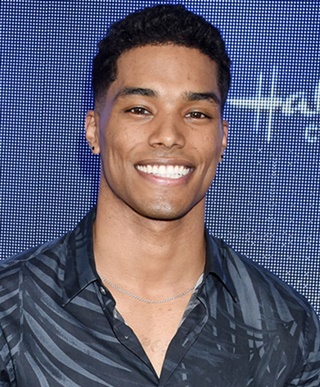 Rome Flynn first came into the limelight through social media and later used that popularity to launch a career in acting, music, and modeling fields. Out of these three professions, he is probably best known for acting in films and television series. After debuting in 2014, he first rose to fame as a cast member on the soap opera The Bold and the Beautiful. From then on, Rome has been regularly starring in popular TV shows. Some of his most notable projects so far include How to Get Away with Murder, With Love, and Grey’s Anatomy.

As for his musical career, he has released a few tracks so far but hasn’t been able to work actively due to his acting commitments. Lastly coming to his personal life, Rome Flynn is yet to be married. He was previously in a relationship with Camia Marie and has a daughter with her, named Kimiko. 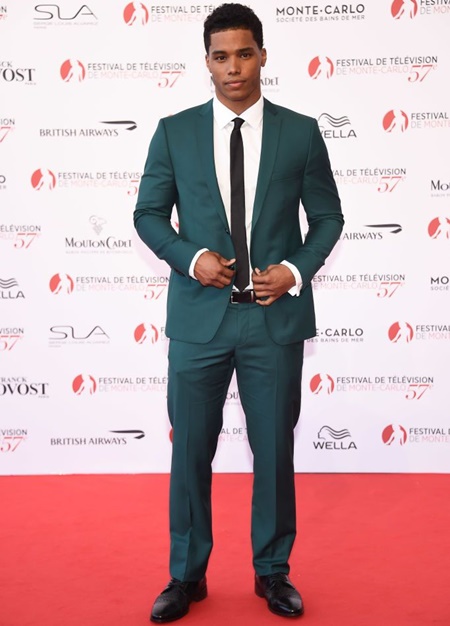 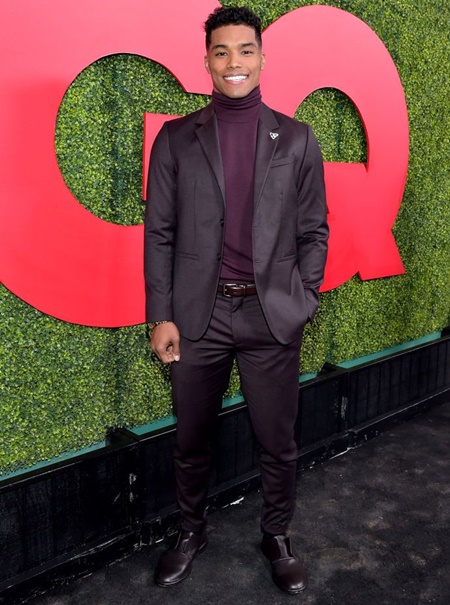