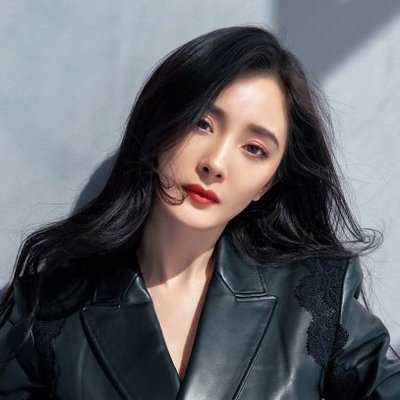 Yang Mi is a Chinese star of the entertainment industry who has earned global fame through her work as an actress and singer. Having first entered the industry as a child actor, she started with minor roles and continued to move towards more mature roles as her career progressed. In the late-2000s, her popularity grew rapidly with her acclaimed performances in hit TV series like The Return of the Condor Heroes, The Dream of Red Mansions, Chinese Paladin 3, and Beauty’s Rival in Palace. Following these back-to-back successful projects, the 2010s decade brought further mainstream success for the actress.

The highly acclaimed and commercially successful projects like Palace 1, Swords of Legends, Eternal Love, The Interpreter, Mysterious Island, The Witness, and Reset have turned Yang into one of the most well-known figures of the Chinese entertainment industry. Due to her accomplishments and further potential in the future, many media publications have picked her as one of the “New Four Dan Actresses”. Outside acting, Mi is deeply passionate about music. She often makes contributions to the soundtracks of her various acting projects and has even released a studio album titled Close to Me. Now finally moving towards her family life, Yang Mi married actor Hawick Lau in 2014 and the couple welcomed their first child later that year. Unfortunately, after just four years of marriage, the pair separated and divorced in 2018. 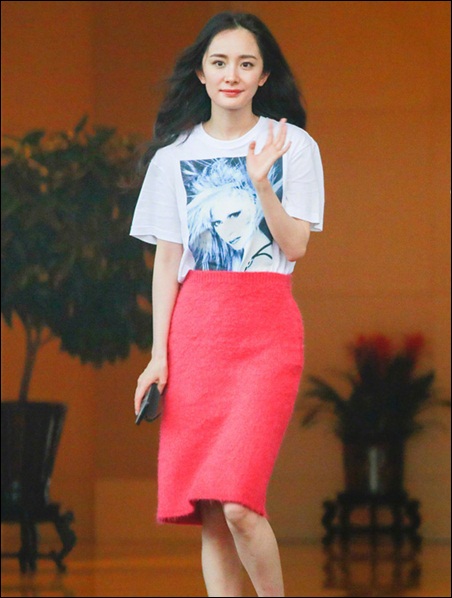 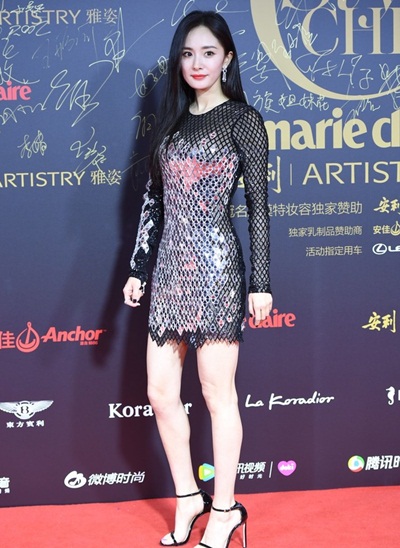