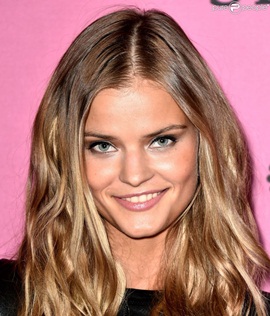 A Russian model who also remained a Victoria’s Secret Angel from 2015 to 2016, Kate Grigorieva was born on 15 September 1989 to a military family. Her rise to stardom began after finishing among top 10 in Miss Russia 2012 beauty pageant. Soon after that, she took part in the Russian adaptation of America’s Next Top Model TV show and became a runner-up. Kate soon got signed by a modeling agency and made her runway debut during the New York Fashion Week 2014. Having walked for many top designers right in the beginning of her career, she established herself as one of the top newcomers in the industry. Since then, the model has continued her successful run with doing ramp-walks for Gucci, Givenchy, Stella McCartney, and Versace etc. while also making appearances in renowned magazines like Vogue, Allure, and i-D. Along with this, Grigorieva made her debut for the Victoria’s Secret in 2014 and within just one year, was included among the Angels of the company. Moving towards the personal life of the Russian sensation, Kate married her long-time boyfriend Alexander in 2015 but unfortunately, the marriage failed to last long and they divorced in 2016 after which she started dating footballer Anton Shunin. 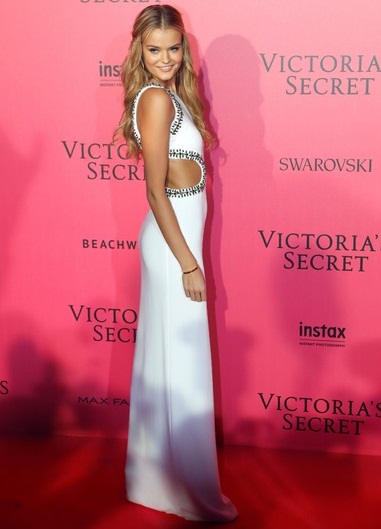 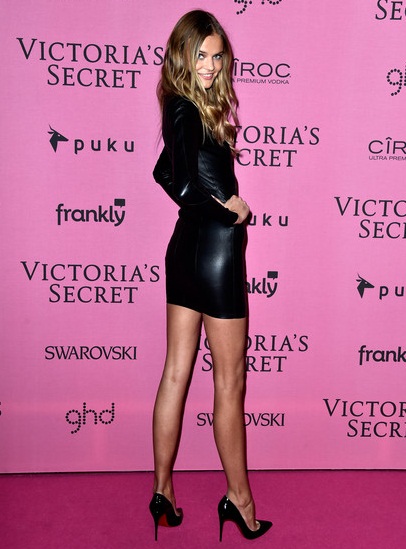