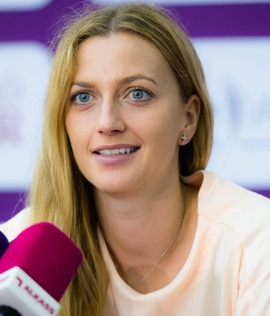 Petra Kvitova is one of the most accomplished female tennis players in the history of the sport, having won over 25 singles titles in her career including two Grand Slams. After making her professional debut in 2006, she first achieved major limelight during the 2009 US Open when she beat the then-world no. 1 Dinara Safina. The year 2011 turned-out to be the breakthrough season of Petra as she won her first Grand Slam title at the Wimbledon Championships and also reached her career-high ranking of world no. 2. From that point onwards, she has continued to compete at the highest levels of professional tennis and has been performing exceptionally well. Now moving from her professional tennis career to towards her personal life, Petra Kvitova previously dated fellow tennis players Adam Pavlasek and Radek Stepanek for short time periods. While in 2014, she started a relationship with Czech hockey player Radek Meidl and the couple even became engaged in the following year but unfortunately, it didn’t last for long and the couple split in 2016. 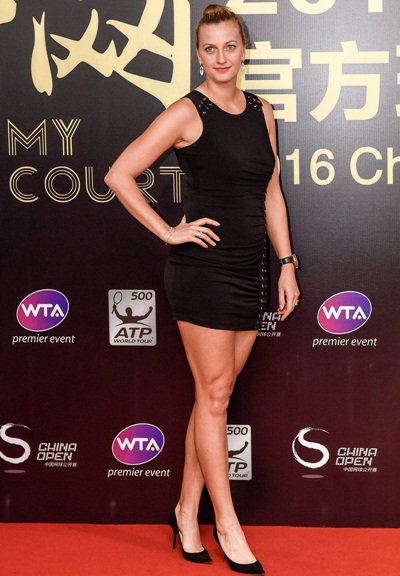 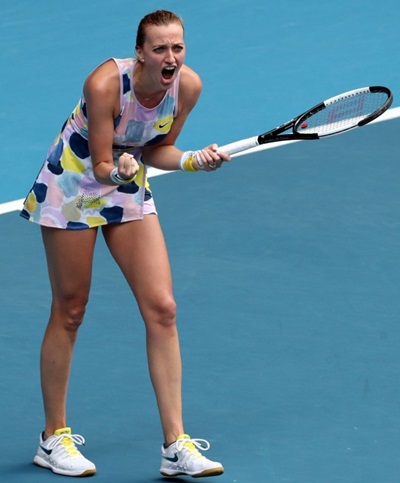