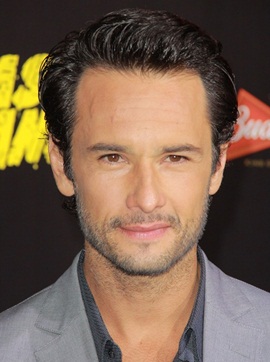 Born on 22 August 1975, Rodrigo Junqueira dos Reis Santoro is a Brazilian actor. As Rodrigo was studying Journalism at PUC-Rio, he entered the Actor’s Workshop of Rede Globo. He went on to play parts in many of Globo’s telenovelas, such as Patria Minha, O Amor Esta no Ar and Mulheres Apaixonadas. In 2001, Santoro earned his major first role in a cinema production Bicho de Sete Cabecas and by the end of the film he received a standing ovation from the audience. Following that, Rodrigo’s reputation as an actor had been solidified and he was cast as the male lead in Abril Despedacado. In coming years, Santoro performed various roles in numerous films including Love Actually, Rio and I Love You Phillip Morris. He is perhaps more famous for his portrayal of Xerxes in the films 300 and 300: Rise of an Empire. In addition to films, he was a series regular on the television series Lost and currently he is starring as Hector Escaton in HBO series Westworld. In his personal life, Rodrigo Santoro was in a relationship with several celebrities including Ellen Jabour and Luana Piovani. In 2013, he began dating Mel Fronckowiak. 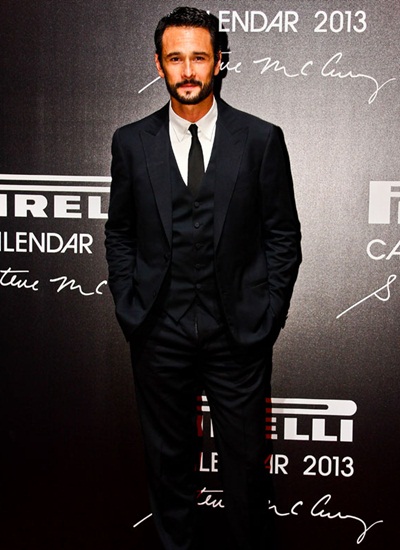 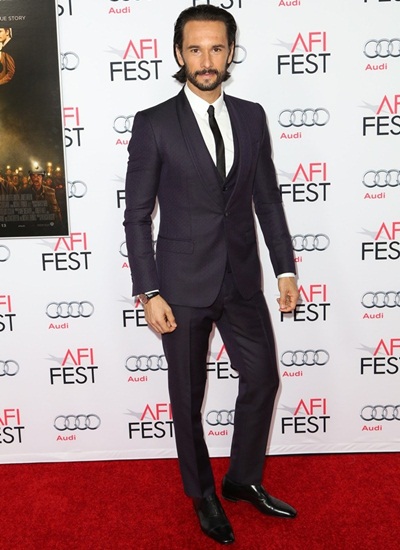 Given below is the list of complete actor Rodrigo Santoro body measurements including his height, weight, chest, waist, biceps and shoe size details.