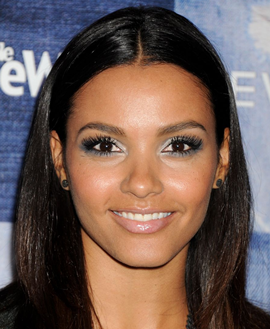 Having starred many successful movies and television series, Jessica Lucas first began performing in theater and after a brief experience, moved towards the on-screen work. Her television career took-off in 2001 when she landed the main role in series Edgemont and since then has gone on to have major roles in many more popular series, including 2030 CE, Melrose Place, Friends with Benefits, Cult, and Gotham. Aside from TV, Jessica is a well-known film-star too having starring roles in blockbusters like Amusement, Cloverfield, Evil Dead, That Awkward Moment and Pompeii. Moving towards the private life of the actress, Jessica Lucas previously dated Brandon Collier while she announced her engagement with Chef Alex Jermasek in 2017. 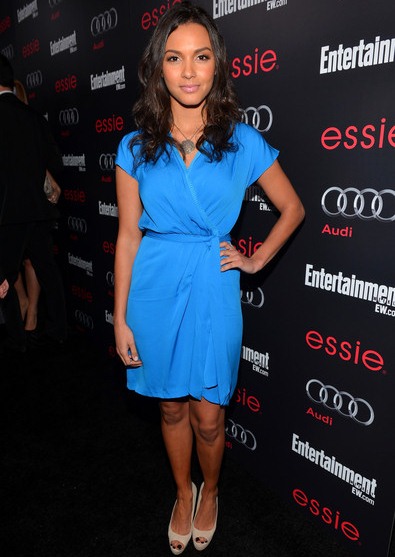 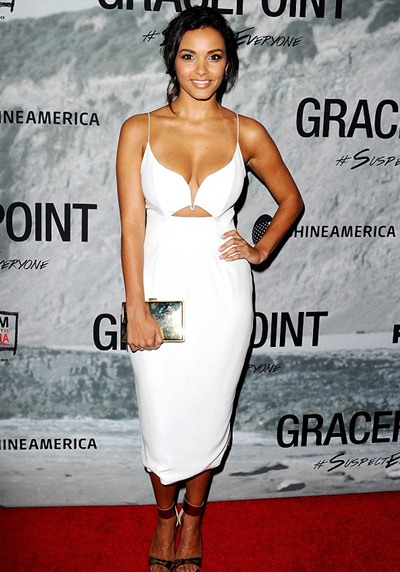