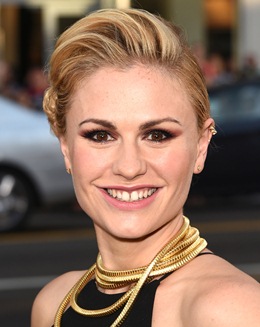 Anna Paquin grew up as a highly successful child actress after becoming an internationally recognized star through her performance in the 1993 film The Piano. Her impressive performance in the film earned her an Academy Award for Best Supporting Actress and with Anna being just 11 years old at that time, it made her the second youngest Oscar Award winner in the history.  Since then, the actress has gone on to give award-nominated performances in numerous blockbuster movies, such as A Walk on the Moon, Scream 4, Fly Away Home and the X-Men franchise. In addition to the big-screen, Paquin has earned recognition among the television audience too through her performance as Sookie Stackhouse in the vampire drama series, True Blood, which even got her nominated for various prestigious awards. Coming towards the off-camera life of the actress, Anna Paquin is married to actor Stephen Moyer since 2010. 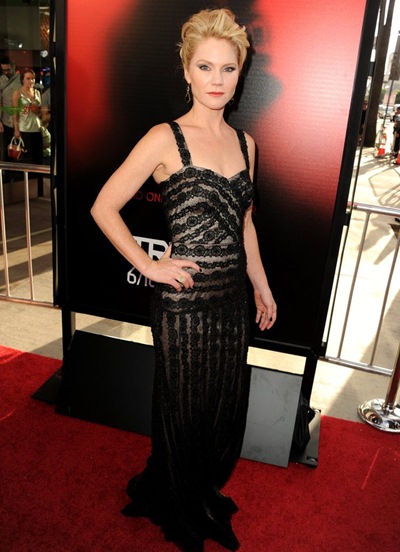 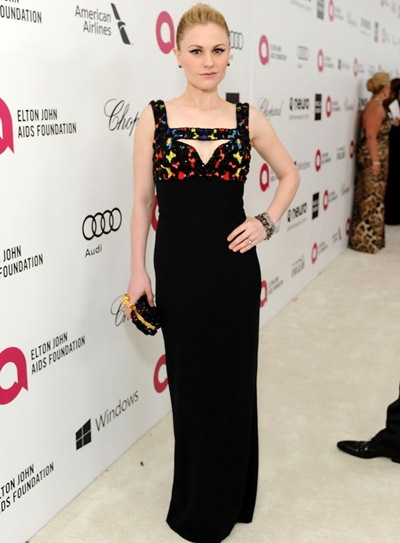 Given below is the list of complete actress Anna Paquin weight, height, shoe size, bra cup, and other body measurements statistics.