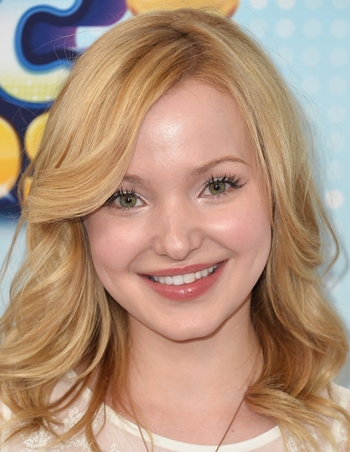 Born on January 15, 1996, Dove Olivia Cameron is an American singer and actress who is best known for playing a dual lead role in Disney Channel sitcom Liv and Maddie. The daughter of Philip Alan Hosterman and Bonnie Wallace, Dove began her acting career in 2012 through small roles in television series like The Mentalist, Shameless and Malibu Country before gaining international recognition during 2013 through her performance in hit television show Liv and Maddie.

Dove Cameron also made her film debut in 2012 with Bits and Pieces and later appeared in film Cloud 9 in 2014. In addition to acting, Dove Cameron has also ventured into music and has released a couple of singles, most of which have been highly successful and earned praise from critics. 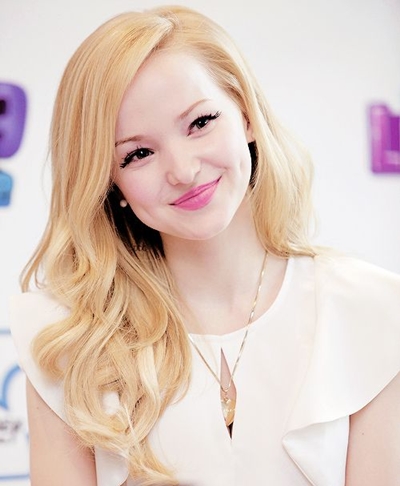 Given below are complete details about actress Dove Cameron favorite things such as movies, books, color, food, song and hobbies.