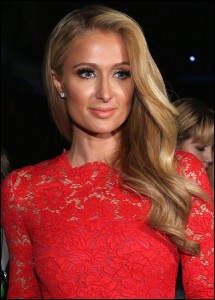 Paris Whitney Hilton is an American actress and Television Personality who was born on February 17, 1981 in New York, U.S. She is the daughter of businessman Richard Hilton and former actress, Kathy Hilton. Paris Hilton began modeling as a child at various charity events and later was signed by T Management modeling agency at the age of 19. She went on to make appearances in few films and also appeared on the cover of several magazines including FHM, Vanity Fair and Giola.

Paris Hilton’s career breakthrough came in 2003 when her adult tape with that time boyfriend Rick Salomon went viral over the internet. She filed a suit against Rick but the case was settled out of court with Paris reportedly receiving $400,000. After gaining popularity through her tape, Paris Hilton appeared in hit TV show “The Simple Life”. After establishing herself as a talented actress through her performance in The Simple Life, Paris Hilton went on to appear in several other TV shows along with starring in a number of films including Wonderland, Bottoms Up, Repo! The Genetic Opera and An American Carol etc.

Along with building a highly successful career as an actress, Paris Hilton has also released her autobiography, “Confessions of an Heiress: A Tongue-in-Chic Peek Behind the Pose” in 2004 and made her singing debut in 2006 with studio album, “Paris”. The socialite currently has 44 stores worldwide by her name “Paris Hilton” and her brands include footwear, perfumes and handbags etc.

Known for her outrageous lifestyle, Paris Hilton’s personal life has also stayed in media highlights on several occasions especially for her arrest and relationships. She has been arrested twice, first in 2006 for driving under influence and then in 2007 for driving on a suspended license. Paris Hilton has dated Doug Reinhardt, Benji Madden and Afrojack in past and is currently in a relationship with Spanish model, River Viiperi. 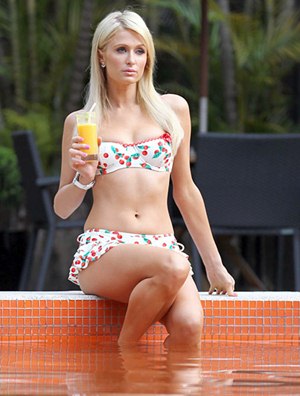 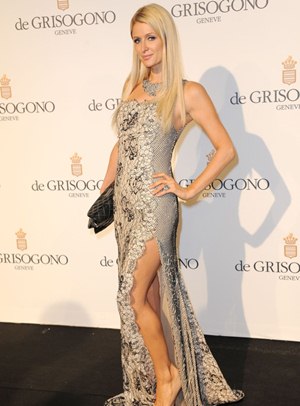