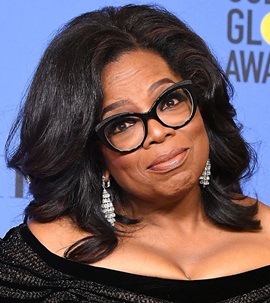 Oprah Winfrey has risen from a poor and troubled childhood to become one of the most well-known and influential celebrities in the world. She started her professional career through a job in radio and then soon moved towards on-screen work. She gained huge popularity among the international audience as the host of her own talk show, The Oprah Winfrey Show that aired from 1986 to 2011 and was the highest-rated TV program of its kind in history. In addition to The Oprah Winfrey Show, she has produced and hosted several more shows that air on her own network Oprah Winfrey Network (OWN). Along with being a talk show host, Oprah has done a few acting projects too with notable ones being the films The Color Purple, The Butler, and Selma. Aside from her professional work, she is a highly active philanthropist too and has made notable contributions towards several charitable projects. Now moving from her professional career to towards her personal life, Oprah Winfrey grew up in poverty but ended-up being the richest African American of the 20th century. As for her romantic life, she has been in a relationship with businessman Stedman Graham since 1986 but the couple has not gotten married officially till now. 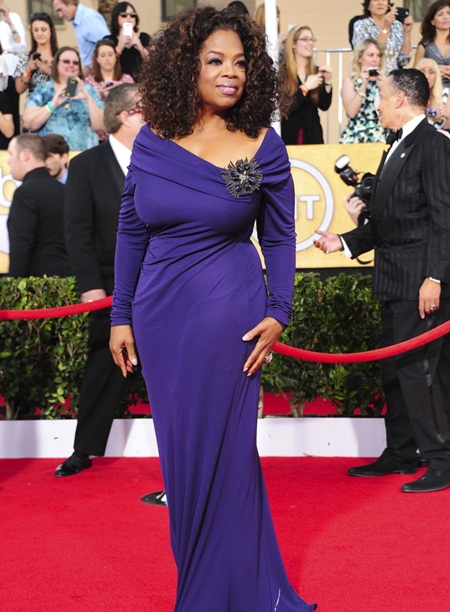 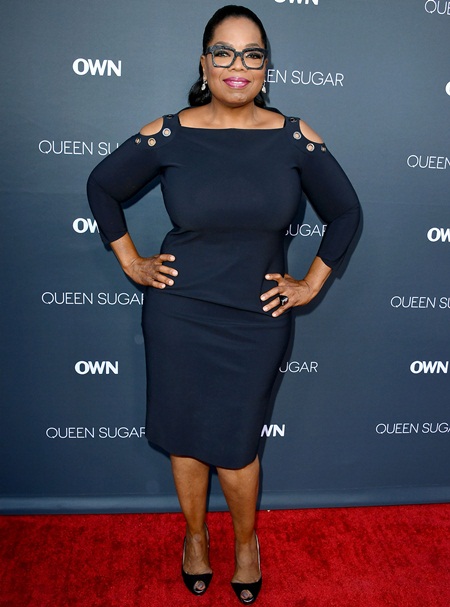 Listed below are the complete Oprah Winfrey body measurements statistics, including her height, weight, shoe and bra cup size details.