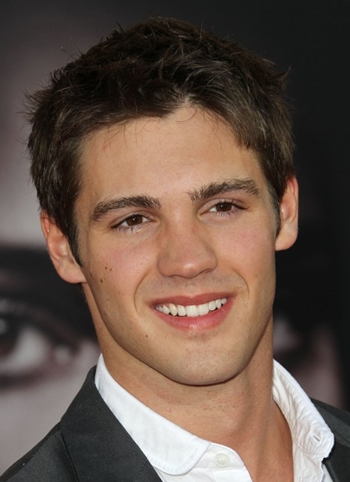 The American actor and model, Steven R. McQueen was born on July 13, 1988, to Stacey Toten and Chad McQueen. Born in the family of actors, he also decided to pursue a career in the same field and made his acting debut in 2005 with a guest appearance in television series Threshold. He then appeared in few ore television series like Everwood, Without a Trace and CSI: Miami before landing a role in supernatural drama The Vampire Diaries in 2009 which earned Steven R. McQueen wider international fame.

In addition to TV, Steven has also appeared in a few films so far including Minutemen, American Breakdown, and Piranha 3D. He has dated Chelsea Kanem and Candice Accola in the past and is currently in a relationship with Hillary Harley since 2011. 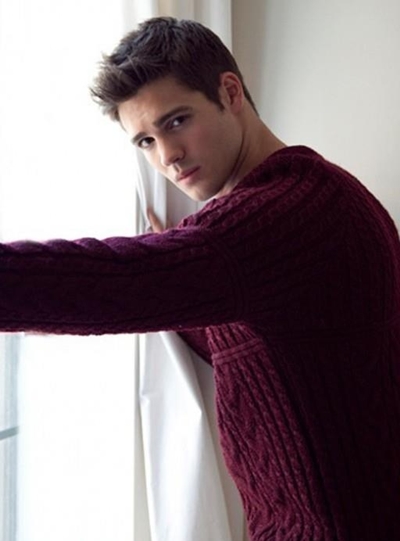 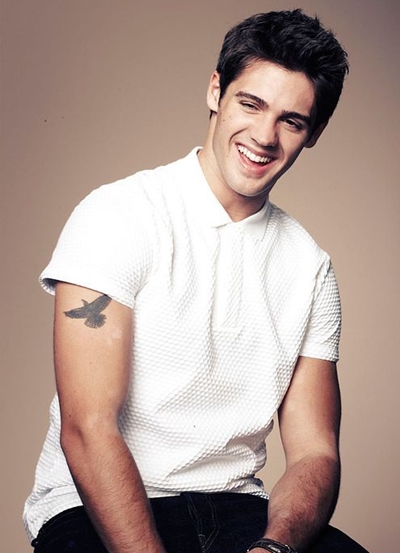