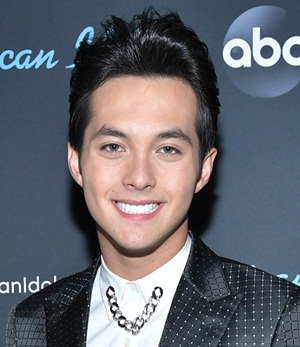 The American singer Laine Hardy achieved global recognition by becoming the winner of season 17 of the singing competition television show, American Idol. Born in Baton Rouge, Louisiana, he grew up in Livingston, Louisiana alongside two siblings. He first picked up a guitar at the age of eight and by the time he was 14, Laine had formed a music band called “Band Hardy”. His journey towards becoming an internationally recognized music artist began with season 16 of American Idol. In his first attempt, he failed to go far and only managed to make it to the top 50.

During the subsequent season, he originally didn’t intend to audition and only went to the auditions for accompanying his friend Ashton Gill. But after being encouraged by the judges, he ended-up auditioning too and this time, went all the way to win the competition. His incredible journey from being in the top 50 to winning the title in the following season is seen as an inspiration by many. From American Idol onwards, Laine Hardy is now actively releasing fresh music and continues to expand his global popularity with each hit song. 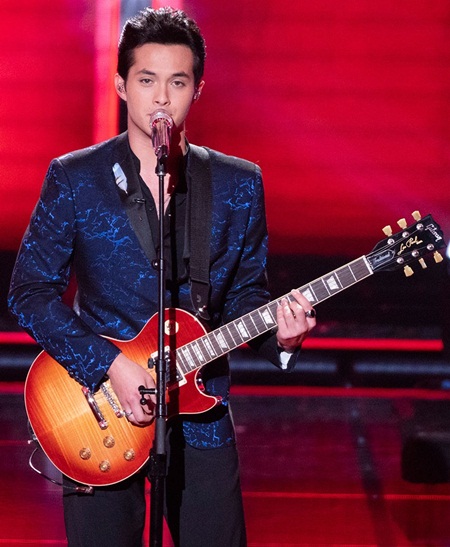 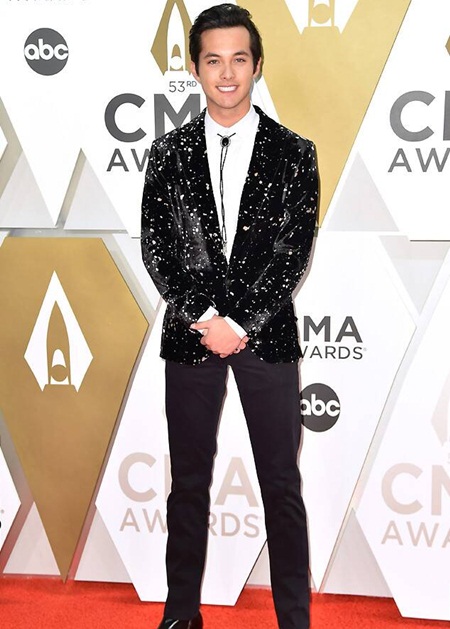