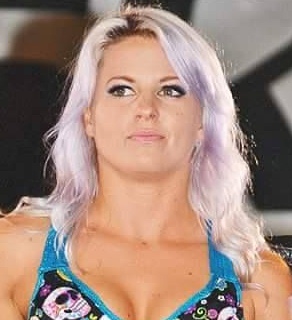 The American professional wrestler Candice Gargano made her debut back in the early-2000s and has managed to emerge as one of the most well-recognized female stars of the industry. After spending her early years with various promotions, she joined Pro Wrestling Guerrilla (PWG) in 2006 and continued to perform there for the next decade. During that run, she even held the PWG World Tag Team Championship once which makes her the first-ever female titleholder in the history of the promotion. Alongside PWG, Candice continued to make guest appearances on other promotions as well, including the noteworthy ones like Total Nonstop Action Wrestling (TNA), Shimmer Women Athletes, and Combat Zone Wrestling (CZW).

Impressed from her body of work, the world’s biggest wrestling promotion WWE signed her in 2017 and she began performing at their NXT brand under the ring name Candice LeRae. From that point onwards, she has been placed in various storylines and has shown promising performances in both face and heel characters. Now as for her personal life, Candice married fellow wrestler Johnny Gargano in 2016 and the wrestling couple continues to rise in the industry as a team. 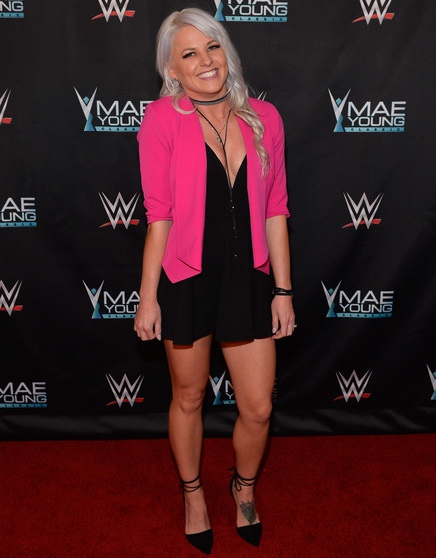 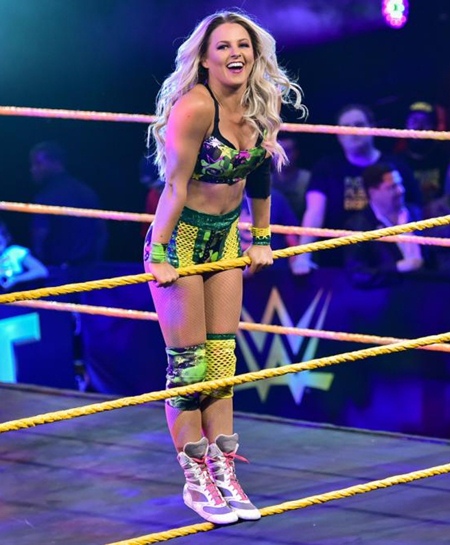