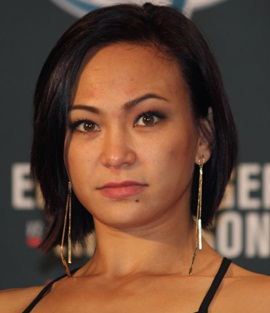 Michelle Waterson is an American mixed martial artist currently signed with the Ultimate Fighting Championship (UFC). Although she had begun Karate training at a very young age but never actually thought about using it as a professional career and instead briefly worked as a model. Waterson first became involved in MMA after meeting renowned UFC fighter Donald Cerrone who helped her in making the transition from a ring girl to a fighter. Despite having no amateur fights, she made her professional debut in 2007 and competed under various promotions over the next few years. In 2012, Michelle joined Invicta Fighting Championship and went on to win the Invicta FC Atomweight Champion. In 2015, she joined the Ultimate Fighter Championship (UFC) and began to compete in the Women’s Strawweight division. Her run in the UFC has been pretty impressive so far as she is now one of the world’s top-ranked fighters in her weight division. In addition to inside the octagon achievements, Michelle continues to gain huge success outside it too, as she is regularly featured in various magazines and has also signed endorsement deals with several companies. Lastly, when it comes to the personal life of her, Michelle Waterson is married to Joshua Gomez and they have a daughter together, named Araya Gomez. 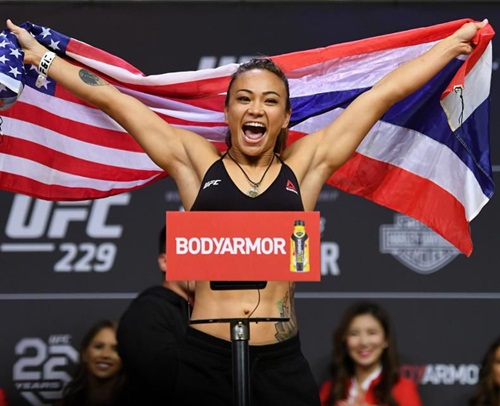 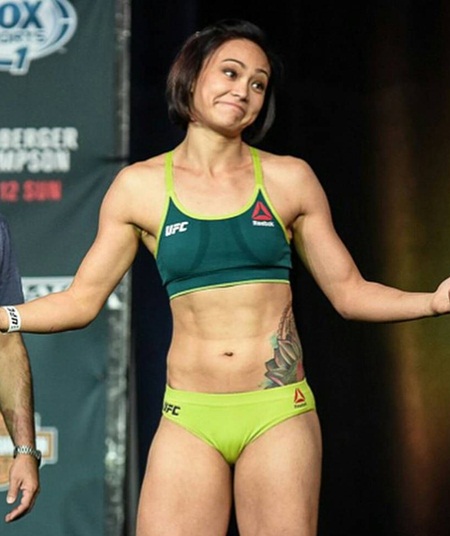