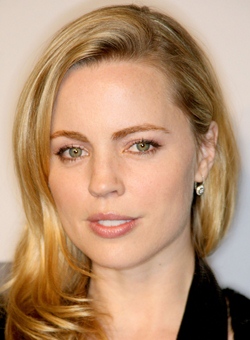 Melissa Suzanne George is an Australian-American actress and former model and national roller skating champion. She is born on 6th August 1976 in Perth, Western Australia to a nurse Pamela and a construction worker Glenn George. As a child, Melissa was interested in dance which eventually evolved into a passion for artistic roller skating. Subsequently, George became an Australian national roller skating champion and won several bronze and silver medals in National and Junior World Championships. Later on, she began modeling in her early teens and was named Western Australia’s Teenage Model of the Year in 1992. Her acting career started by playing the role of Angel Parrish in the Australian soap opera Home and Away. In 1998, Melissa made her film debut in the science fiction feature Dark City and following it appeared in several supporting roles including The Limey and Mulholland Drive. In 2005, George transitioned into leading roles in films such as Horror, 30 Days of Night and Turistas. But the role in the 2009 film Triangle provided her commercial success and fame.

Along with films, she as well performed variety of role in television series including Friends, In Treatment and Heartbeat. Melissa was honored with numerous accolades and nominations throughout her career such as Logie Award and Golden Globe Award. As for her personal life, Melissa George became married with film director Claudio Dabed in 2000 but the couple got separation in 2011. After that, she began dating French entrepreneur Jean David Blanc and together they have two children. 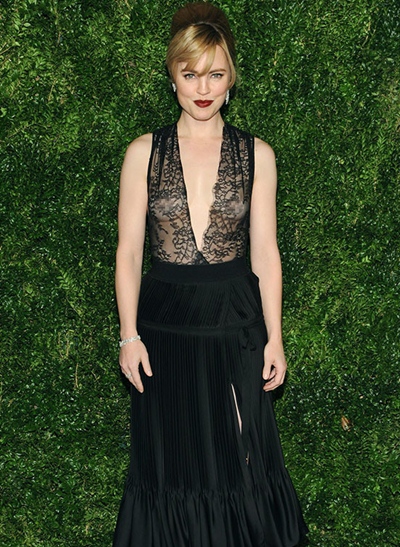 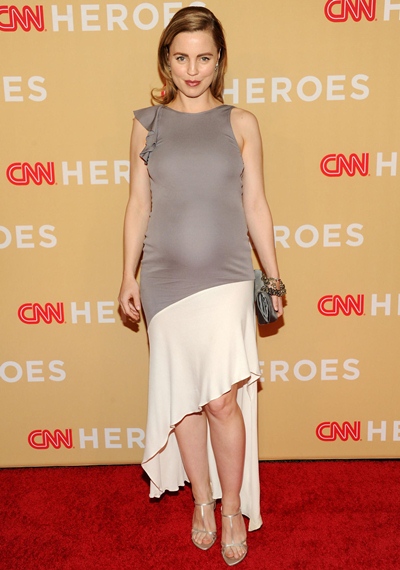