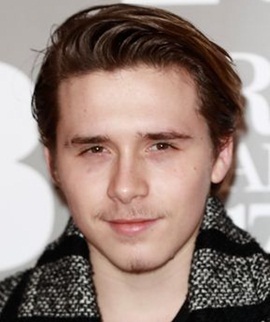 Brooklyn Beckham is the eldest son of singer-turned-fashion designer Victoria Beckham and the renowned English footballer, David Beckham. With both his parents being global stars in their respective professions, Brooklyn has remained in the public eye since his childhood. Initially following the footsteps of his father, he desired to become a professional footballer but after a few years of playing, Brooklyn realized that it wasn’t something that he really wanted to do. After quitting football, he entered the field of modeling and has gone on to achieve great success in it. Along with that, he also holds a huge fan following on social media and is recognized as a major social media influencer.

In addition to all this, Beckham has shown a keen interest in photography and has successfully launched a career in that field as well. Now moving towards his romantic life, Brooklyn Beckham’s name has been linked with many celebrities over the years including actresses Chloe Grace Moretz and Sonia Ben Ammar as well as models Sofia Richie, Lexi Wood, and Hana Cross. In 2022, he married actress Nicola Peltz. 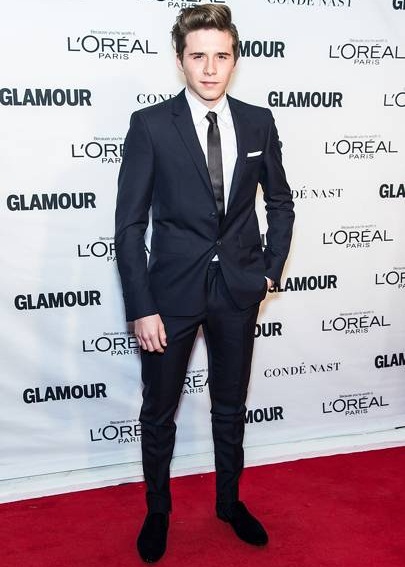 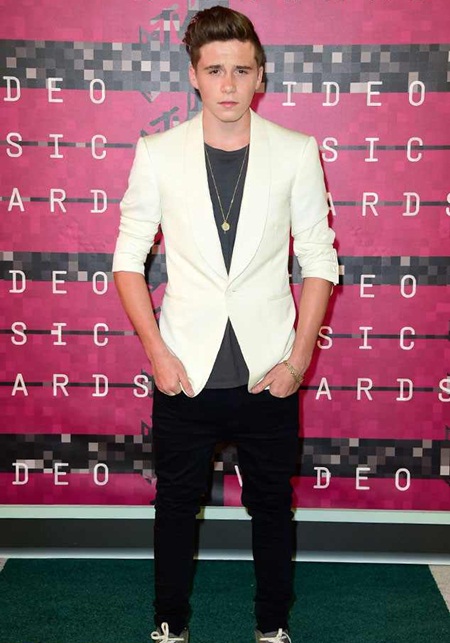 Model Brooklyn Beckham height, weight, shoe size, and other body measurements statistics information is given below.