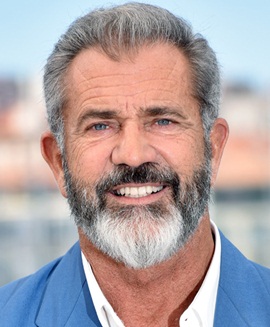 Mel Gibson is one of the most successful actors in the history of Hollywood having starred in a large number of blockbuster movies during the course of his career. Although he started his on-screen career in the mid-70s but wasn’t until early 1980s that he rose to stardom as a versatile actor. Although the list of movies in which he has starred in or directed is really long but some of the most notable ones are Braveheart, Gallipoli, The Passion of the Christ and Hacksaw Ridge along with the Mad Max and Lethal Weapon film series. Now moving towards the off-camera life of the actor, Mel Gibson was married to dental nurse Robyn Moore from 1980 to 2011 and the couple has seven children together, including one daughter and six sons. Although they officially divorced in 2011, the couple had originally separated in 2006 and Mel since then has gone on to have short-lived relationships with several other women. 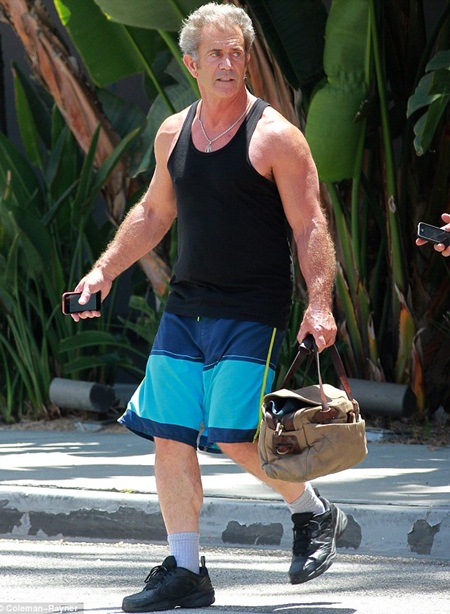 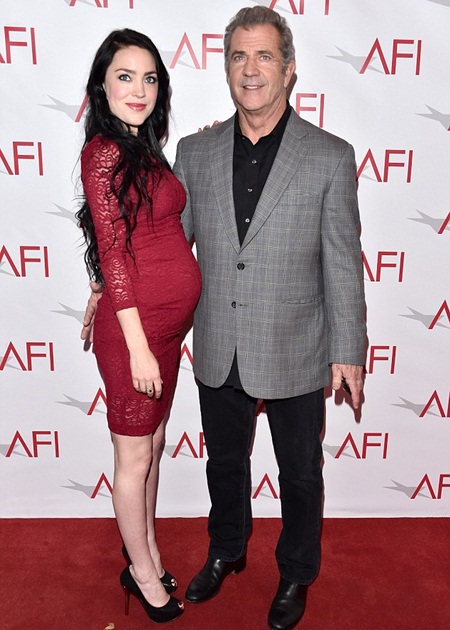