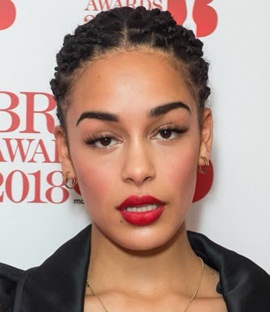 Jorja Smith has been involved in music since childhood as she grew up taking singing lessons along with learning to play various musical instruments. Her rise to stardom began during 2016 when she released her debut song “Blue Lights” on SoundCloud that garnered thousands of plays within a few days. She first became known among the international audience after her song “Where Did I Go?” was named as his favorite track of the moment by renowned rapper, Drake. Soon after that, Smith released her debut extended play (EP), Project 11 which was also praised by the critics. Her much-awaited debut studio album “Lost & Found” was released in mid-2018 and got ranked at number three on the UK Albums Chart. In addition to pursuing a promising solo career, over the years Jorja Smith has made collaborations with several other well-established artists as well including Stormzy, Kali Uchis, and Drake. 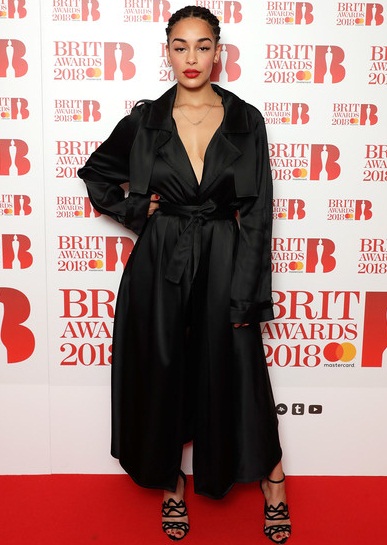 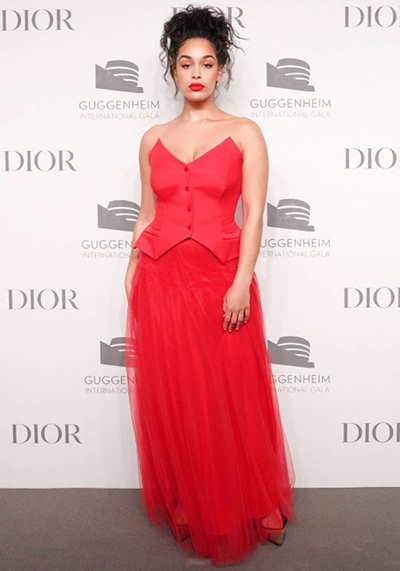