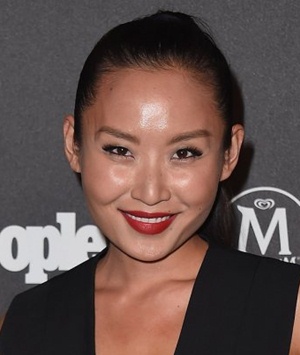 Originally born in China, Li Jun Li’s family moved to the United States when she was just nine years old. While growing up, she planned to become a professional dancer but later on, switched her plans to become an actress. Her initial breakthrough in the entertainment industry came through a role in the Tony Award-winning musical, South Pacific. Following up on this initial success, she moved into on-screen work and began gaining recognition at a global level through a string of minor roles in films and TV series. A few years into her on-screen acting career, Li then finally began landing major projects in the mid-2010s and since then has gone on to emerge as a prominent television star through her performances in hit series like Quantico, The Exorcist, and Wu Assassins. Although she has starred in a couple of movies as well, but still is majorly recognized for her work on TV. Now as far as her off-camera life is concerned, Li Jun Li has kept most of her personal life very private and that’s why no information about her family or romantic relationships is publicly available till now. 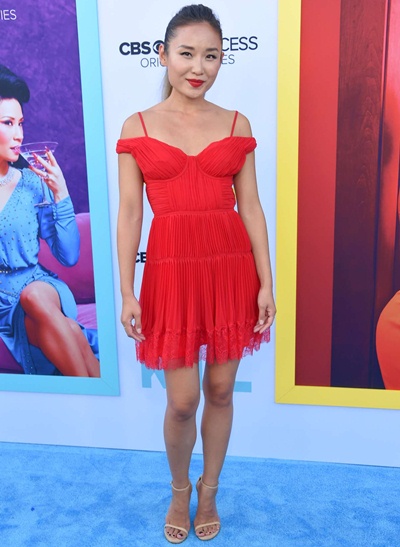 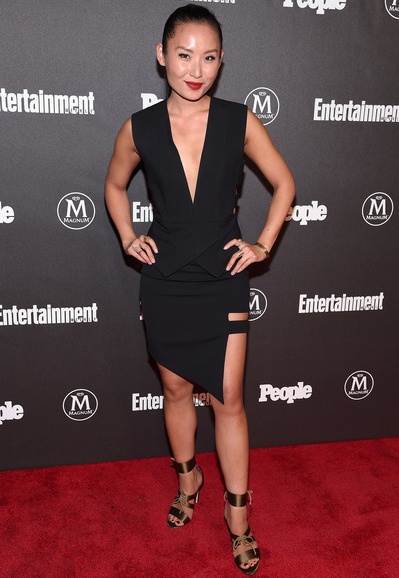