Hannah Dakota Fanning is an American actress born on February 23, 1994 to Heather Joy and Steven J. Fanning. Having developed interest towards acting at a quite young age, the professional acting debut of her came at the age of just five with a television commercial. She then appeared in a couple of television shows which was followed by her film debut in 2001 with Father Xmas. Dakota Fanning first rose to fame after portraying the character of Lucy Diamond Dawson in hit movie I Am Sam and continued to earn praise with her outstanding performances as a child actress in various films like Charlotte’s Web, War of the Worlds and Man on Fire. Dakota then began the transition towards more adult role during 2007 and since then, she has appeared in a large number of movies till now out of which a few notable ones are The Runaways, The Twilight Saga, The Last of Robin Hood and The Motel Life. In addition to this, the actress has also earned fame for her work in the fashion industry. After making her modeling debut during 2009, she has appeared on the cover of a number of magazines such as Cosmopolitan, Vanity Fair and Elle. As far as the personal life of the actress is concerned, Dakota Fanning has been dating model Jamie Strachan since 2013. 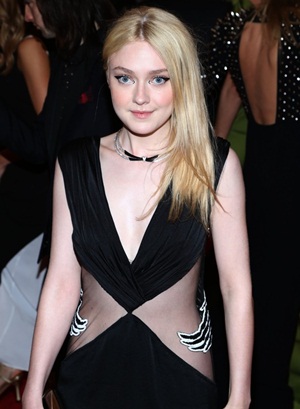 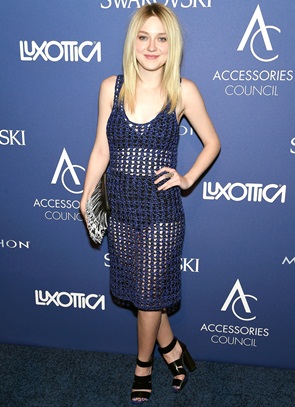