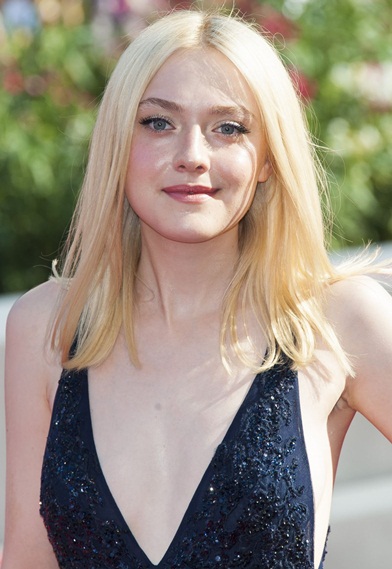 Born on February 23, 1994, Hannah Dakota Fanning is an American actress who first rose to fame through her role in 2001 film I Am Sam. She is the daughter of electronic salesman Steven J. Fanning and former tennis player Heather Joy while her younger sister Elle Fanning is also an actress. Her acting career began at the age of just 5 through an appearance in television commercial of Tide. After seeing the acting abilities of Dakota Fanning and to provide her better career opportunities, her family moved to Los Angeles where she appeared in guest roles in several television series such as ER, The Practice, Spin City and CSI: Crime Scene Investigation.

Dakota Fanning was rose to prominence through her career’s breakthrough role in 2001 film I Am Sam. She was just seven years old at that time but her mature performance earned her nominations for a number of awards. Fanning then appeared in a couple of more films such as Trapped, Hansel and Gretel, Uptown Girls and The Cat in the Hat before again giving a highly appraised performance in 2004 film Man on Fire. Her next major project was 2005 film War of the Worlds in which she starred alongside Tom Cruise. The film performed extremely well at box office and Dakota earned praise from critics. Since then, she has appeared in several more films so far including Dreamer, Charlotte’s Web, Hounddog, The Secret Life of Bees, Coraline, Fragments, The Twilight Saga, Now Is Good, Night Moves, Effie and Every Secret Thing.

In addition to starring in films, Dakota Fanning has also continued to make appearance on television. She has appeared in a number of television shows so far such as Malcolm in the Middle, Family Guy, Taken and Friends. Dakota prefer to keep her relationships private which is why not much is known about them but as per news, she has been dating model Jamie Strachan since 2013. 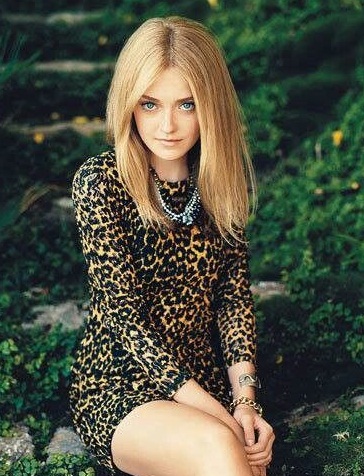 Given below are the complete details about actress Hannah Dakota Fanning favorite things such as color, music, food, hobbies, movies and books.