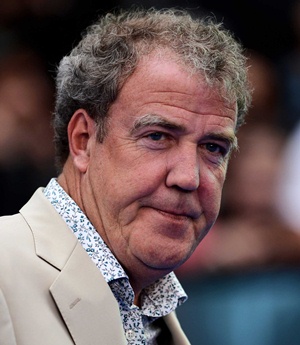 Jeremy Clarkson is a renowned motoring journalist who is widely known for being one of the presenters of popular motoring programs The Grand Tour and Top Gear. Having started his professional career as a salesman for his parent’s toys business, he later switched to journalism and then specialized in the motoring sector. After writing for several publications, Jeremy first caught the wider public’s attention as a presenter of the original format of Top Gear during the 90s. In 2002, when the show switched to a new format, Clarkson joined Richard Hammond and James May as regular presenters. During their run from 2002 to 2015, the trio turned Top Gear into one of the most popular and watched shows around the world. Following their departure from Top Gear, the trio rejoined to create another motoring series called The Grand Tour.

Alongside these, Clarkson holds the credit of hosting, presenting, and producing a wide variety of other shows too, such as Clarkson, Have I Got News for You, and Who Wants to Be a Millionaire? In addition to these programs, Jeremy is a highly praised writer as well. Over the years, he has published several successful books and has also written columns for reputed publications like The Sun and The Sunday Times. Now at the end, let’s take a look at his family life. Jeremy Clarkson has been married twice till now and has three children with the second wife Frances Cain. 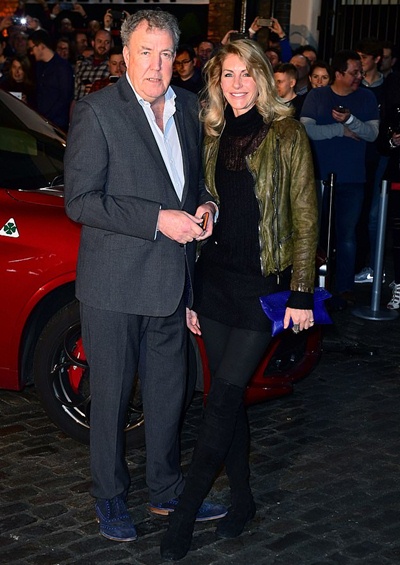 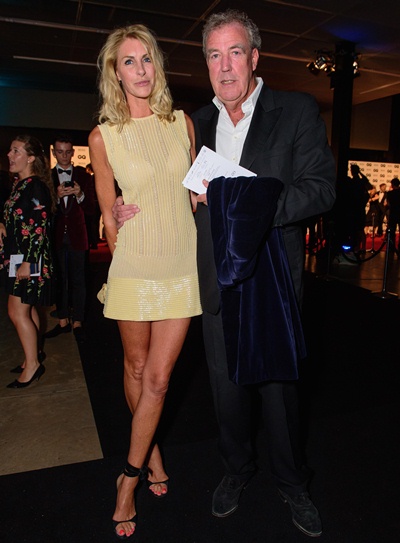