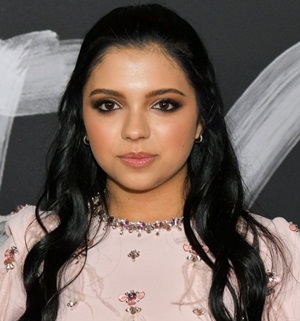 Cree Cicchino is an American actress who first entered the entertainment industry as a child and has continued to move towards more mature roles over time. Initially wanting to be a dancer, her mother exposed her to the field of acting and that’s when her full-focus shifted towards becoming an actress. Aged just 13, Cree made her on-screen debut with a lead role in the 2015 Nickelodeon TV comedy series Game Shakers and continued to reprise her role in all three seasons of it. Following a few more minor gigs, she first attained mainstream limelight through the Netflix comedy series Mr. Iglesias. The global reach of the series introduced her to a wider audience and her portrayal of the character of Marisol Fuentes met with praise from critics. With her on-screen career taking-off in recent years, the young actress is deemed to become a prominent star of the entertainment world in near future. 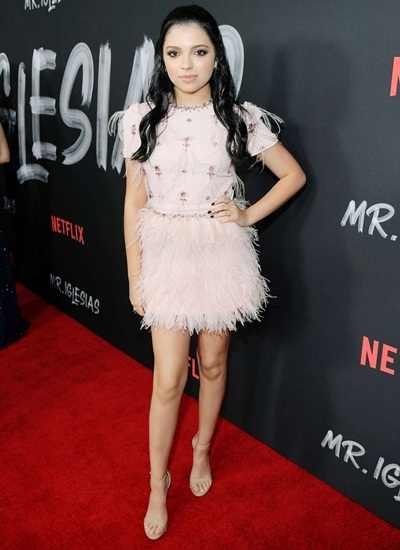 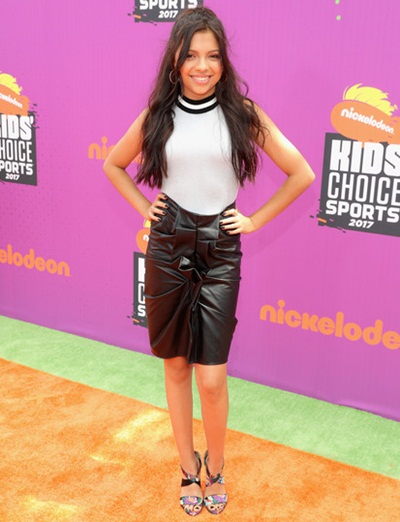 The American actress Cree Cicchino height, weight, shoe size, and other body measurements complete information can be found below.