The American, singer, songwriter and actress, Taylor Swift was born on December 13, 1989 to Andrea Finlay and Scott Kingsley Swift. After deciding to pursue her professional career in country music, Taylor released self-titled debut album in 2006 which immediately established her as the rising star of the industry. Following the success of her debut album, Swift released her second album Fearless in 2008 which gained huge commercial success and ended as the best-selling album of the year in US. Since then, she has released three more album including Speak Now, Red and 1989, all of which have been highly successful and many of their singles have reached at top positions over music charts.

For her work, Taylor Swift has received several accolades so far including seven Grammy Awards, eleven Country Music Association Awards and twelve Billboard Music Awards. In addition to singing, she also appeared as an actress in a few films including Valentine’s Day and The Giver along with voicing the character of Audrey in animated film The Lorax. Taylor Swift has been in a relationship with a number of celebrities including Joe Jonas, Taylor Lautner, Jake Gyllenhaal, John Mayer and Harry Styles. 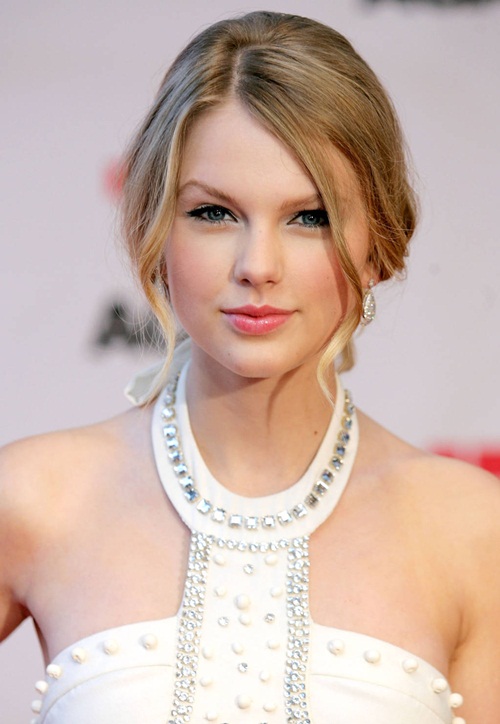 Given here are complete details about Taylor Swift family tree including her father, mother and siblings names and pictures. 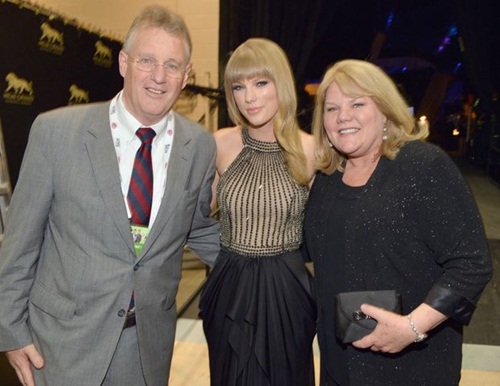 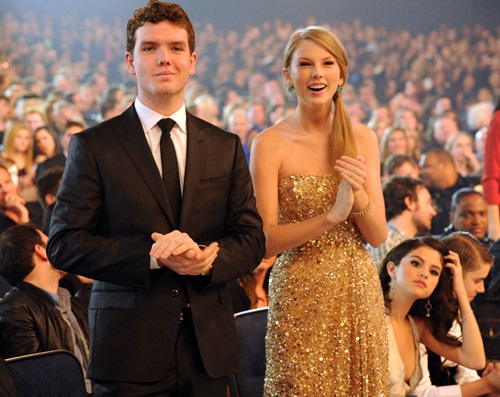