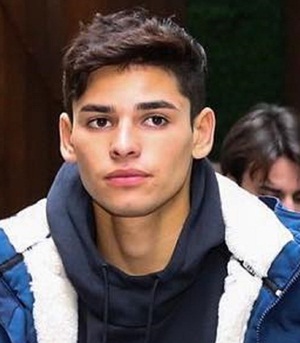 One of the most promising young talents of the boxing world, Ryan Garcia holds an undefeated professional record during which he has held multiple titles. Having started his boxing training at the age of just seven, he went on to amass an amateur record of 215-15 which included 15 national amateur champion titles. With that impressive amateur record, Ryan turned pro with a massive hype behind him and he met the anticipations with a TKO victory in his debut match. Foreseeing his potential, boxing legend Oscar De La Hoya signed him to his Golden Boy Promotions and has continued to play a guiders role in Garcia’s career.

Going through the competition quickly, Ryan has become known for his rapid speed and accurate power punching that has seen him finish majority of his fights by knockout. Now moving from his professional career to personal life, Garcia grew up alongside a brother and three sisters. Both of his parents have remained actively involved in his boxing career and his father continues to be one of his trainers. As per media reports, Ryan had his first child, a daughter named Rylie in 2019 with then girlfriend Catherine Gámez. 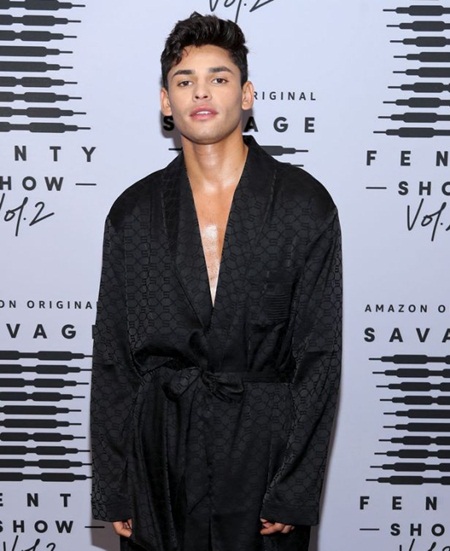 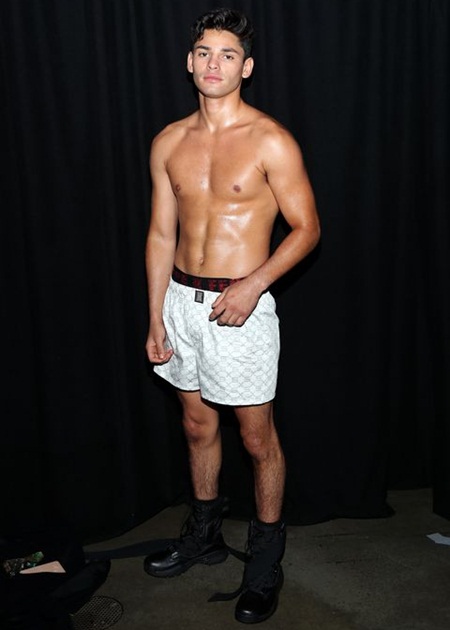