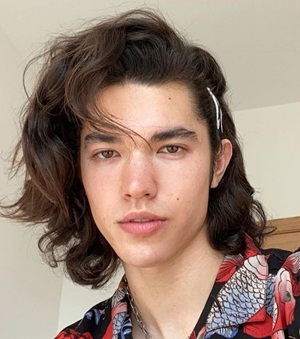 Conan Gray is a young American music artist who used online platforms like YouTube to help launch his professional career. Early on in his career, he used to upload covers, original songs, and vlogs to his YouTube channel. After years of hard work, his efforts finally began paying-off in the mid-2010s when his online content began receiving major attention. This rising online popularity then soon led him to be signed by a record label in 2018. Subsequently, Conan released his debut extended play (EP) “Sunset Season” which met with critical acclaim and brought him into the limelight at the international level. Continuing to release singles over the next two years, Gray finally released his highly-anticipated debut studio album in 2020. Titled “Kid Krow”, the album turned out to be a major hit and charted in several countries. 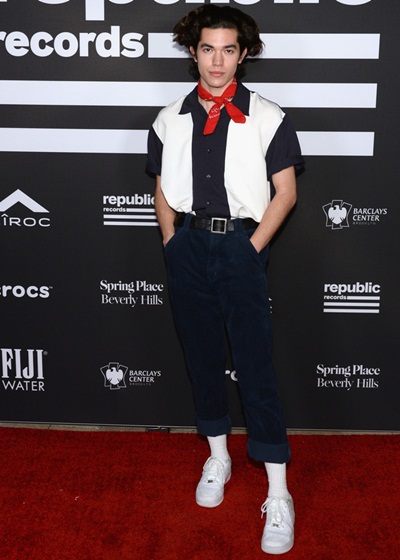 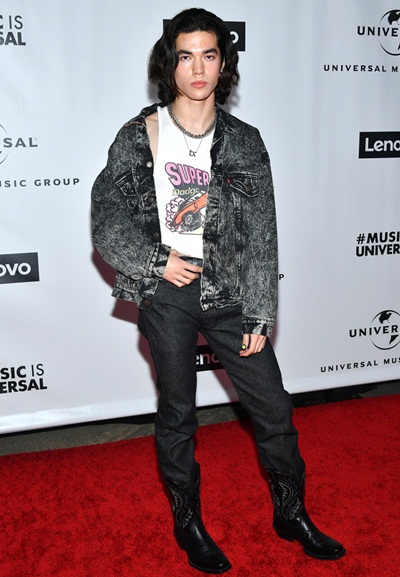 Given below is the list of singer Conan Gray height, weight, shoe size, and other body measurements.