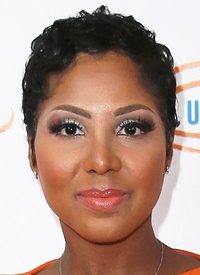 Toni Michele Braxton is an American singer, songwriter, actress and record producer born on 7 October 1967. She used to sing in church in her childhood and later on Toni and her four sisters formed a group The Braxtons which provided them recognition. In 1993, Toni released her debut self titled album which gained success and became number one on the U.S. Billboard 200 albums chart. This album produced some hit singles including Another Sad Love Song and Breathe Again. In 1996, Toni Braxton released her second album called “Secrets” which bestowed her with worldwide success and fame. In coming years, Braxton released numerous hit albums such as The Heart, Libra, Pulse and Love, Marriage & Divorce. Toni won several awards as a singer such as Billboard Music Award, Grammy Awards, and American Music Awards. Moreover, Braxton also worked on different television reality shows and earned critical acclaim. In her personal life, Toni Braxton married to a musician Keri Lewis in 2001 and the couple has two children together. Unfortunately, the couple failed to continue their marriage and separated during 2009 while their divorce was finalized in 2013. 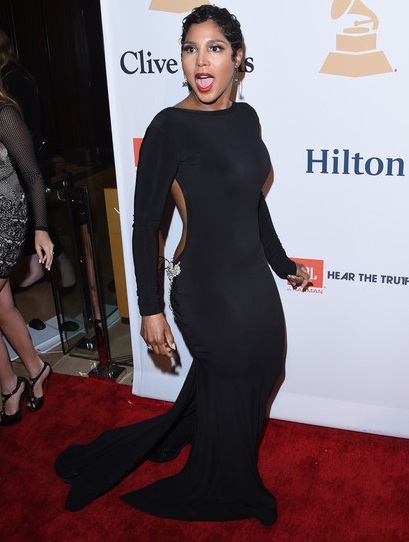 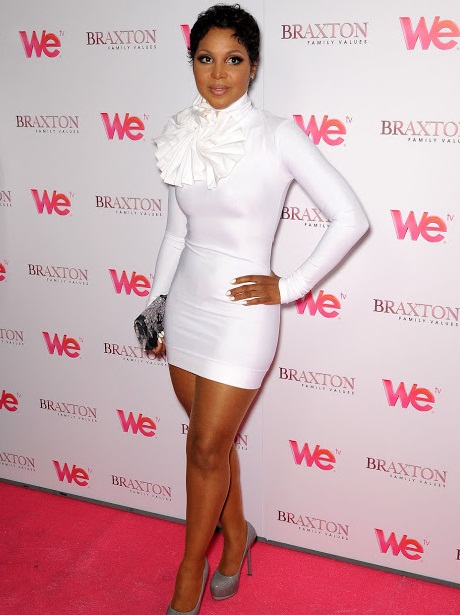