Born on February 24, 1977, Floyd Mayweather, Jr. is an American boxer who is widely considered as one of the greatest fighters in the history of the sports. Currently undefeated as a professional boxer in 49 fights of his career, Floyd first began boxing following the footsteps of his father Floyd Mayweather, Sr. who also served as his trainer during the early career. After rising to popularity through dominant performances during his amateur career, the professional boxing debut of him came in 1996 with Roberto Apodaca being his first opponent. Since then, Mayweather has been involved in total 49 fights till now and still remains undefeated having won 12 world titles and the lineal championship in 4 different weight classes. Despite announcing his retirement from professional boxing during 2008, Floyd had returned to the ring in 2009 and once again announced his retirement after facing Andre Berto in his last 49th fight. As far as the personal life of Floyd “Money” Mayweather, Jr is concerned, he is unmarried till now but has four children including two son and two daughters from his relationships with different women’s. 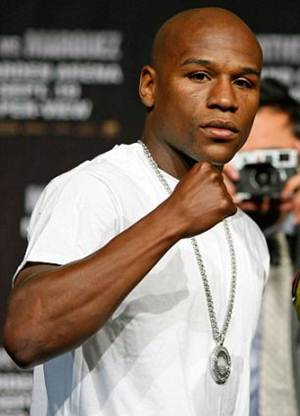 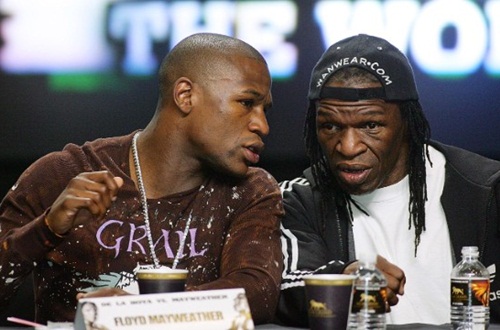 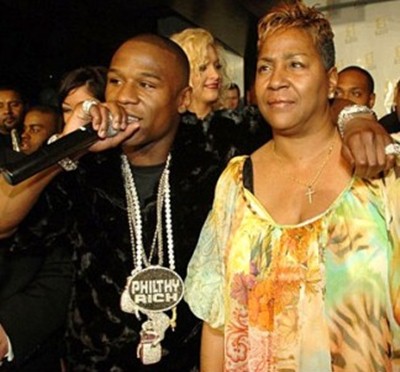 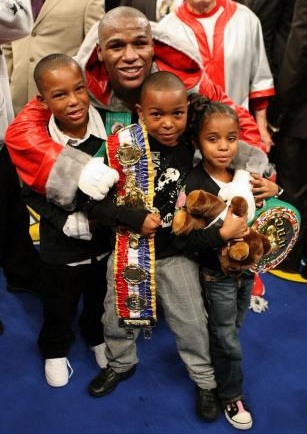 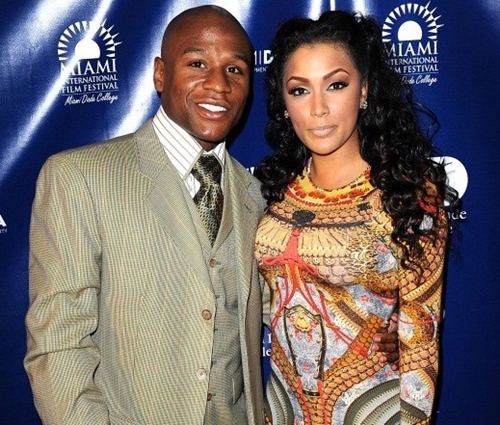 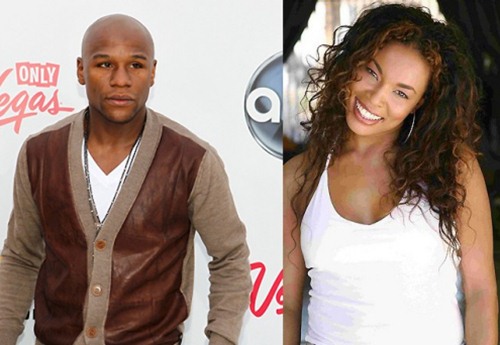