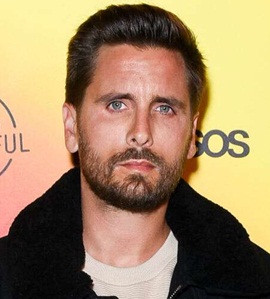 Scott Disick is an American TV personality and entrepreneur best known for starring in the reality television program, Keeping Up with the Kardashians. The professional career of Scott actually started through modeling but he actually first rose to international fame after starting dating Kourtney Kardashian in 2006. Just one year into their relationship, the couple began starring in the reality TV show Keeping Up With the Kardashians and their relationship became a popular subplot. Since then, he has not only continued to star in Keeping Up With the Kardashians but has also made appearances in its various spin-off shows. In 2019, he landed his very own reality show, Flip It Like Disick, in which he flips high-end luxury real estate projects. Now moving from his professional career to towards his family life, Scott Disick has two sons and one daughter with ex-girlfriend Kourtney Kardashian while over the years, he has hooked up with many other celebrities including models Christine Burke, Lina Sandberg, and Sofia Richie. 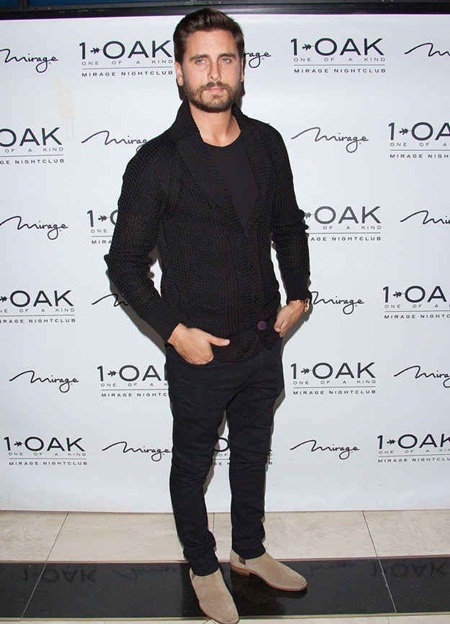 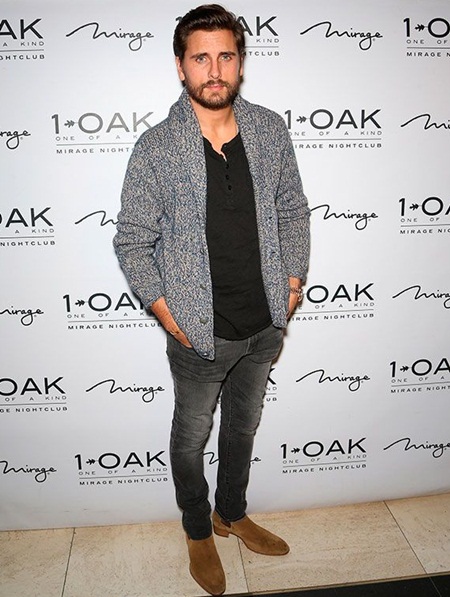