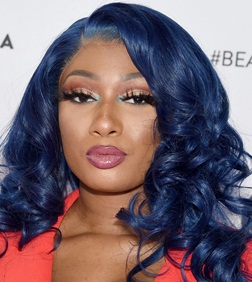 With her mother being a rapper, Megan fell in love with music at a very young age and even writing her own material at the age of 16. While studying at a university, a clip of her rap battle against male opponents went viral on the internet which turned out to be the first major break-through of her career. Soon after that, she adopted the stage name Megan Thee Stallion and began making efforts towards launching a full-time musical career. Her first major project came in the form of an EP titled “Tina Snow” which is actually the name of her alter ego. In 2018, she became the first-ever female rapper to be signed by 300 Entertainment record label and with them, she made her first Billboard Hot 100 entry through the single, Big Ole Freak. Stallion followed it up with her first mixtape, Fever, which received generally positive reviews from the critics and also managed to achieve impressive commercial success. Lastly, when it comes to her personal life, Megan Thee Stallion confirmed to be in a relationship with rapper Moneybagg Yo during 2019. 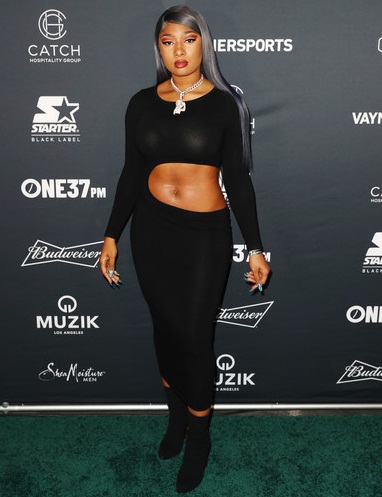 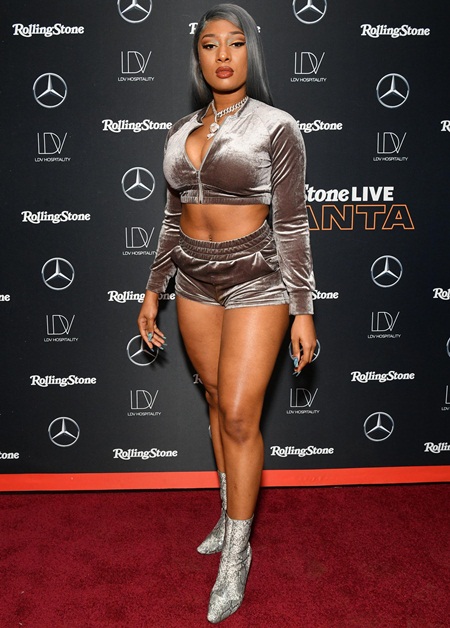