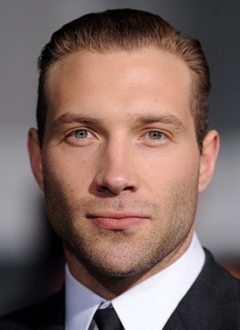 Jai Stephen Courtney is an Australian actor and former model born on 15th March 1986. Jai earned his first role in a controversial 2005 short film Boys Grammar. Later on, he had a role in the Australian television series Packed to the Rafters and in 2010 Courtney played Varro in Spartacus: Blood and Sand. He received his breakthrough from the 2012 action film Jack Reacher along with Tom Cruise. Following that, Jai appeared in 2014 film I, Frankenstein as Gideon. Upcoming years brought more success to him and he starred in several successful films including Divergent, The Divergent Series: Insurgent and Man Down. As far as his personal life is concerned, Jai Courtney dated actress Gemma Pranita from 2006 to 2013. Currently, he is in a relationship with Mecki Dent. 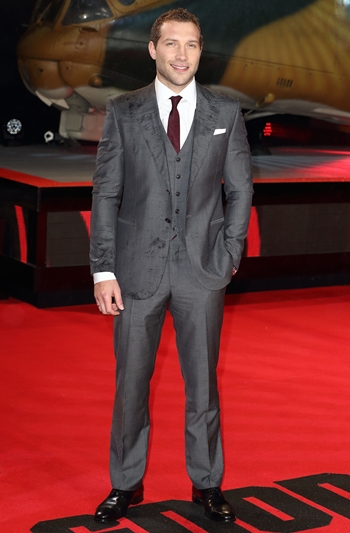