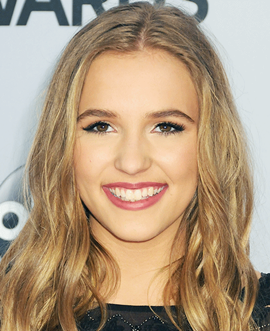 Along with her younger sister Maisy, Lennon Stella formed the Canadian music duo called Lennon & Maisy. Daughter of two musicians, she began singing at age 5 and along with improving her singing skills also learned to play various musical instruments while growing up. Lennon and & Maisy gained initial recognition through their cover of Robyn’s “Call Your Girlfriend” which went viral on the internet in 2012. They received further exposure after joining the cast of musical drama TV series Nashville and the songs they performed on the show got listed on several country songs charts. The overall success and fame of the duo have continued to grow at a rapid pace, making them one of the most promising prospects of country music. Moving towards the dating life of Lennon Stella, the singer got romantically linked with singer Jacob Whitesides during 2017. 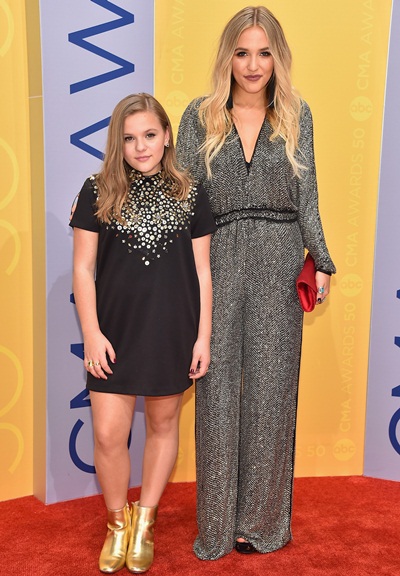 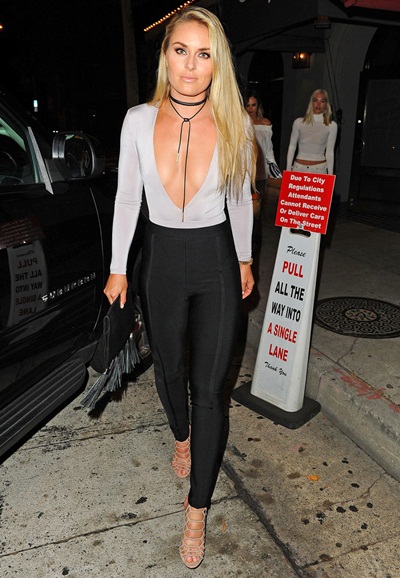