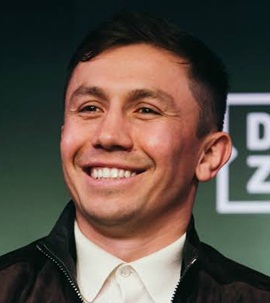 Gennady Golovkin is one of the most successful boxers in the history of the sport, having held various world titles in multiple weight divisions with an incredibly high knockout-to-win ratio. Encouraged by his elder brothers, Gennady began his boxing training at a very young age and even made his amateur debut aged just 11. In his almost a decade long amateur career, he went on to compile the impressive record of 345 wins and only 5 losses. After such a great run as an amateur, Golovkin finally turned pro in 2006 and went on a tear immediately. As of now, Triple G has been involved in over 40 matches as a pro fighter and holds just one loss to his record which came to Canelo Alvarez by Majority Decision. A very calculating pressure fighter, he is known for his in-ring movement, accuracy, and exceptional power along with having one of the most durable chins in boxing history as he has never even been knocked down in any of his amateur or pro fights. Lastly, moving towards his life outside the ring, Gennady Golovkin is married to Alina Golovkina and the couple has two children together. He had two elder brothers who died while serving in the Russian army while his fraternal twin brother is a boxer as well. 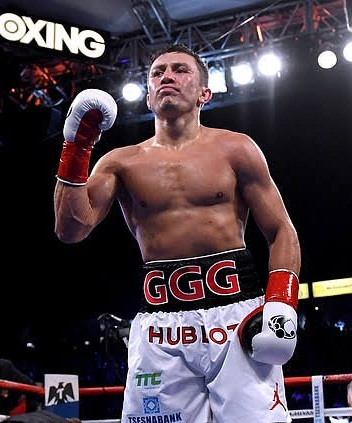 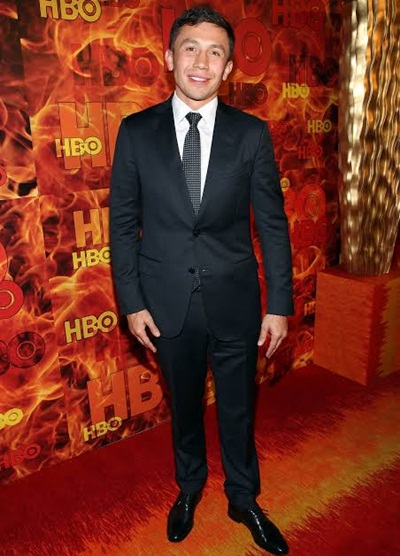