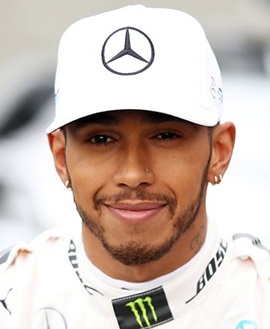 One of the most successful drivers in the history of the sport, Lewis Hamilton is a multiple time Formula One World Champion. He first developed interest towards racing after receiving a radio-controlled car from his father as a gift at the age of six and then just continued pursuing his passion for it. He quickly climbed the ladder of success by winning various championships which ultimately led him to Formula One. His debut came with McLaren in 2007 and right in his first season, he set several records that made him a promising star in the view of many analysts. In his just second season, Lewis won his first Formula One World Championship that made him the youngest driver to win the title till 2008. Unfortunately, after that, he had just mediocre level success over the next few years but luckily that all changed when he moved to Mercedes team in 2013. Since then, Hamilton has once again emerged as one of the best drivers of his generation by winning multiple Formula One World Championships and has also set several all-time records such as most pole positions, most wins at different circuits and most career points. Now moving from his on-circuit career to towards his personal life, Lewis Hamilton has been romantically linked with several A-list celebrities over the years including Nicole Scherzinger, Kendall Jenner, Rihanna, and Nicki Minaj. 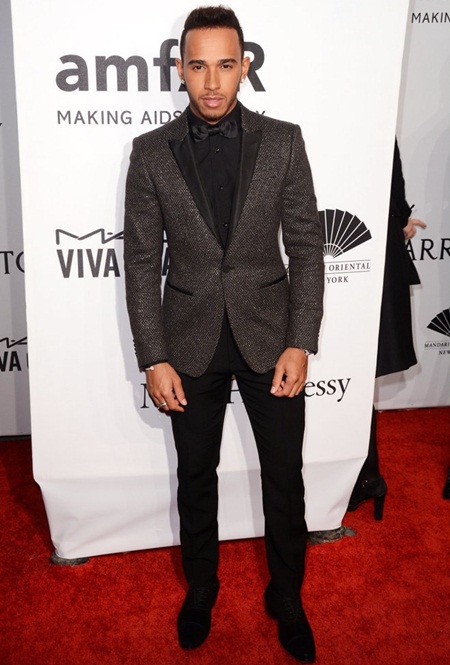 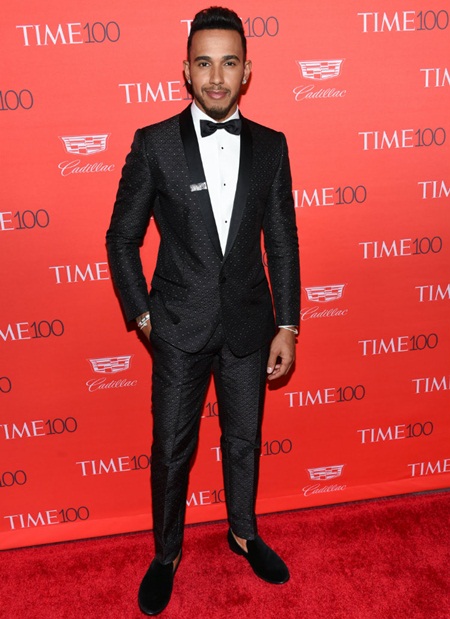 Listed below are the complete Formula One driver Lewis Hamilton height, weight, shoe size and other body measurements statistics details.