José Álvaro Osorio Balvin is a Colombian singer known professionally as J Balvin. After starting his musical career, he gained initial popularity while performing at local clubs while his big break came in 2013 with the hit single “6 AM” from his third studio album, La Familia. He then released his fourth album “Energia” in 2016 which also included chart-topping singles like Bobo, Safari, and Ginza. Continuing his rapid rise to stardom, J Balvin collaborated with Willy William on the song “Mi Gente” in 2017 which ended up being a global hit, and its music video reached over one billion views on YouTube. Since then, he has continued releasing great music both solo and in collaboration with other well-known artists to popularize Spanish-language music among the global audience.

In addition to his impressive music, he is also pretty famous for his colorful fashion sense and is often a front seat sitter at major fashion shows. Lastly, we move toward his personal life in which he is rumored to have dated Colombian actress Diana Osorio and then singer Karol G. Since 2018, he has been in a relationship with former Miss Argentina Valentina Ferrer. 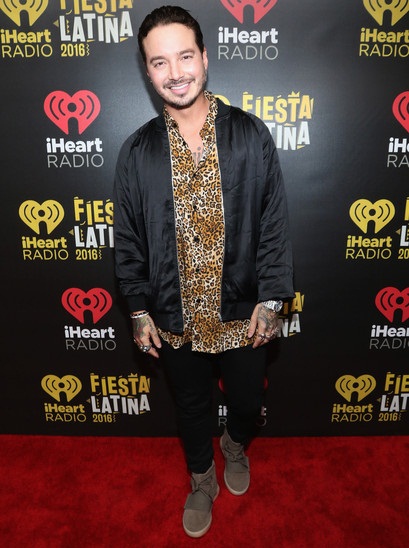