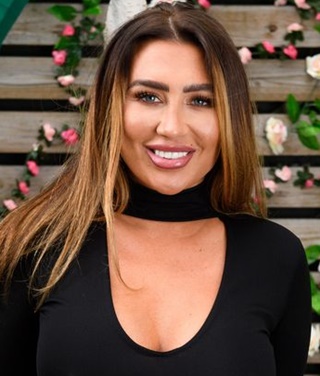 Lauren Goodger is a British celebrity known for her vast work as a glamour model and media personality. Her journey toward gaining worldwide popularity began in 2010 when she appeared on the reality TV show The Only Way Is Essex. She was one of the original cast members and the first two seasons of the series covered her relationship with then-boyfriend Mark Wright. Years later, she returned as a regular cast member in series 19. Ever since becoming a television personality through the show, Lauren has gone on to make appearances in several more reality TV programs, such as Dancing on Ice and Celebrity Big Brother.

Alongside reality TV, she is known for her modeling gigs and social media presence too. With a large following on various platforms, she is now recognized as an influencer and has successfully used that to gain major endorsement deals. Now moving from her professional work to personal life, Lauren Goodger had a ten-year relationship with Mark Wright. While in 2020, she began dating Charles Drury and the pair has one daughter together. 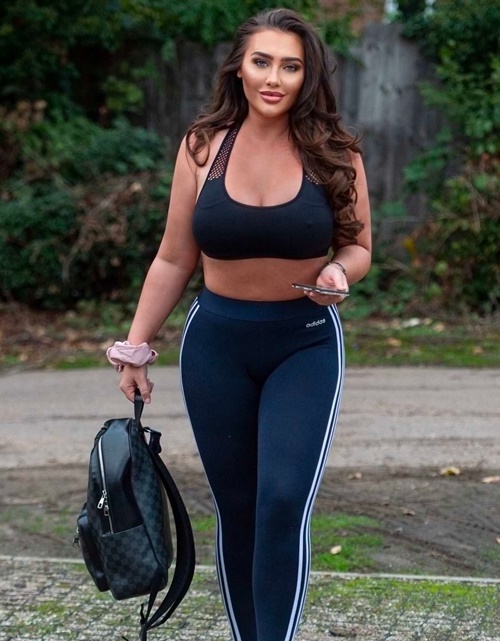 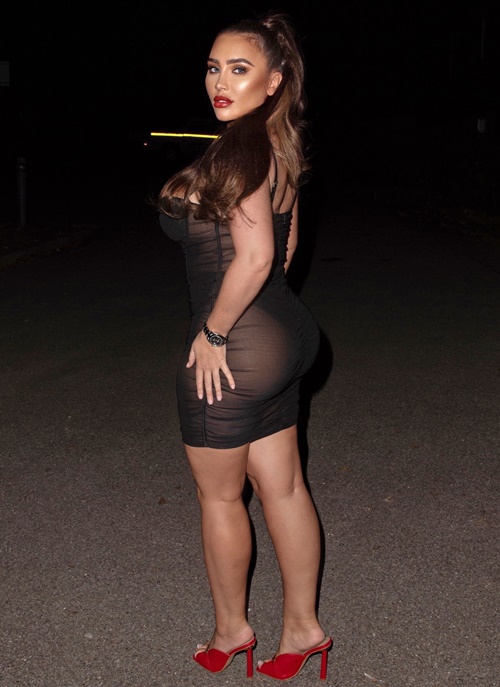 Given below is the list of TV personality Lauren Goodger height, weight, shoe size, and other body measurement statistics.