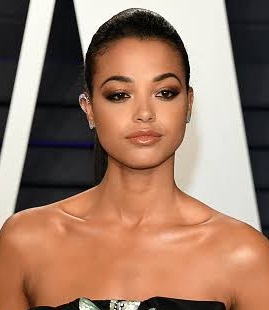 While growing up, Ella Balinska had no intention of becoming an actress and was instead pretty active in various sports. Being so good at it, she even competed in track and field at a national level while also played country-level netball. In her late teens, Ella decided to quit sports and pursue acting as a full-time career. After making her on-screen debut in 2015, she initially did a series of minor film and television acting gigs. With her career slowly gaining momentum, Balinska finally got her first taste of major success with the 2019 action comedy film Charlie’s Angels. Despite the film’s poor performance from a commercial point of view, it still managed to bring Ella into the mainstream limelight internationally and turned her into a rising star of the industry. With Ella just being in the early years of her acting career and having already impressed the audience with her work, her future in both film and TV industries looks really promising. 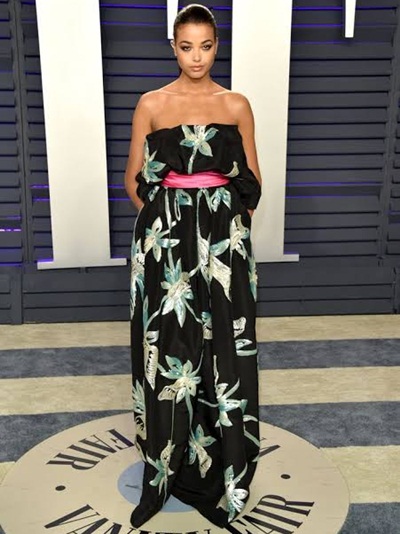 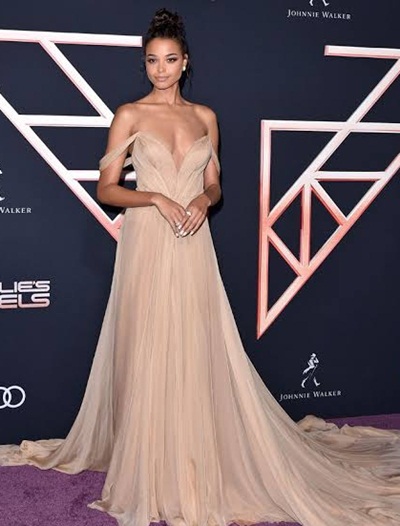